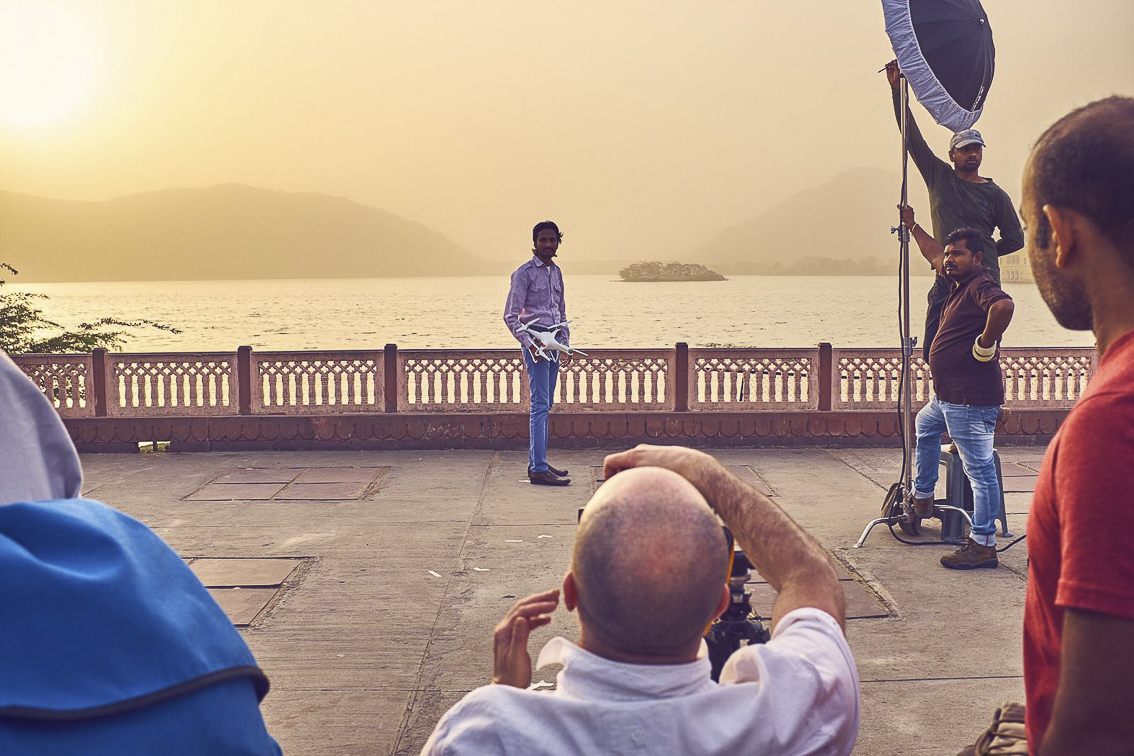 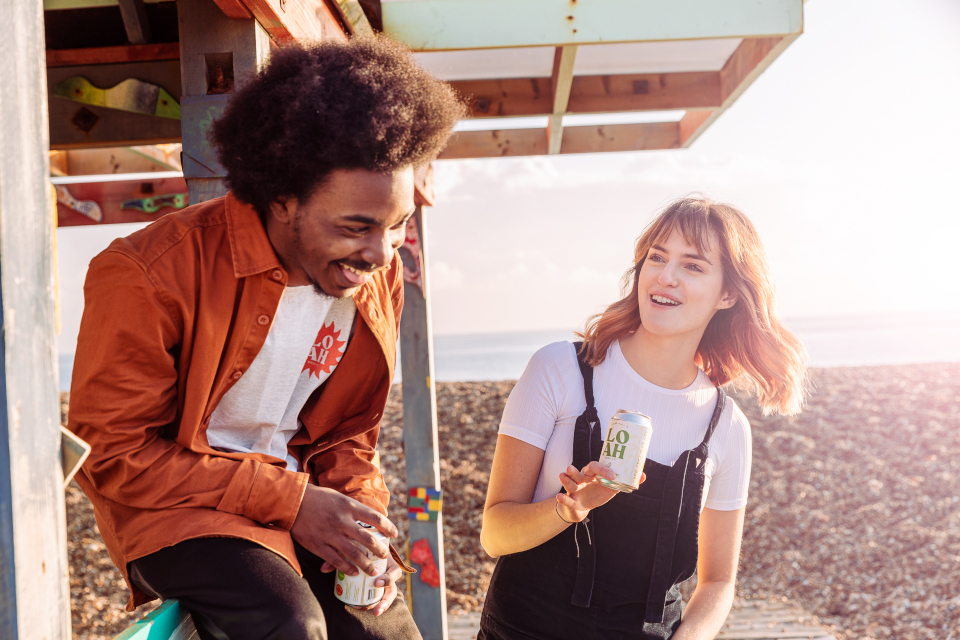 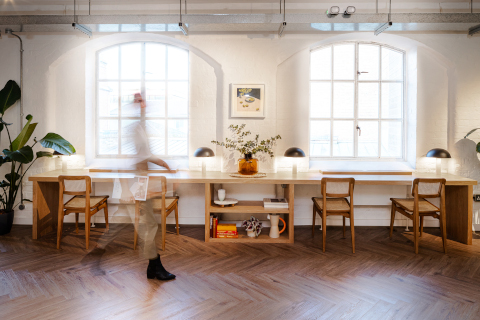 Igor Emmerich is a photographer based in The Glassworks.  He is an award-winning photographer shooting campaigns for some of the world’s most respected brands and organisations. Igor moved to Folkestone with his partner and young family in 2014.  His photography work has developed over time to include more and more people in Folkestone, and collaborations with different artists and community groups.  Folkelife wanted to know if life in Folkestone is turning out to be what he had originally thought it would.

“In 2014 we had our young son and lots of our friends were moving out of London.  We’d lived there for 25 years and had always thought that if we were to move it would be to Europe somewhere.  I was born in Spain and my partner is Swiss.  I never thought we’d be moving to the seaside but there’s something about Folkestone… My partner had seen a documentary on the TV about the Folkestone Triennial and so we decided to come down for the weekend.  We stayed at Little Switzerland, which was beautiful, the views are stunning from there.  Anyway, it rained all weekend but that didn’t seem to matter.  We walked all around the Harbour area and went to see the artworks; there was something about the town that was so enticing.”

came to rent, have never left

“There were some friends of ours who lived here who were going away to New Zealand for 6 months, so we moved down to rent their house for that time.  After those 6 months we knew we were going to stay, we just fell in love with it here.

“Commuting to work hasn’t ever really been an issue.  It takes me the same amount of time to get into central London as it did when we lived in West London!  And if I’m going on a long shoot then I usually drive, so again, living here is as convenient as anywhere else.  I travel worldwide so this works for me.” 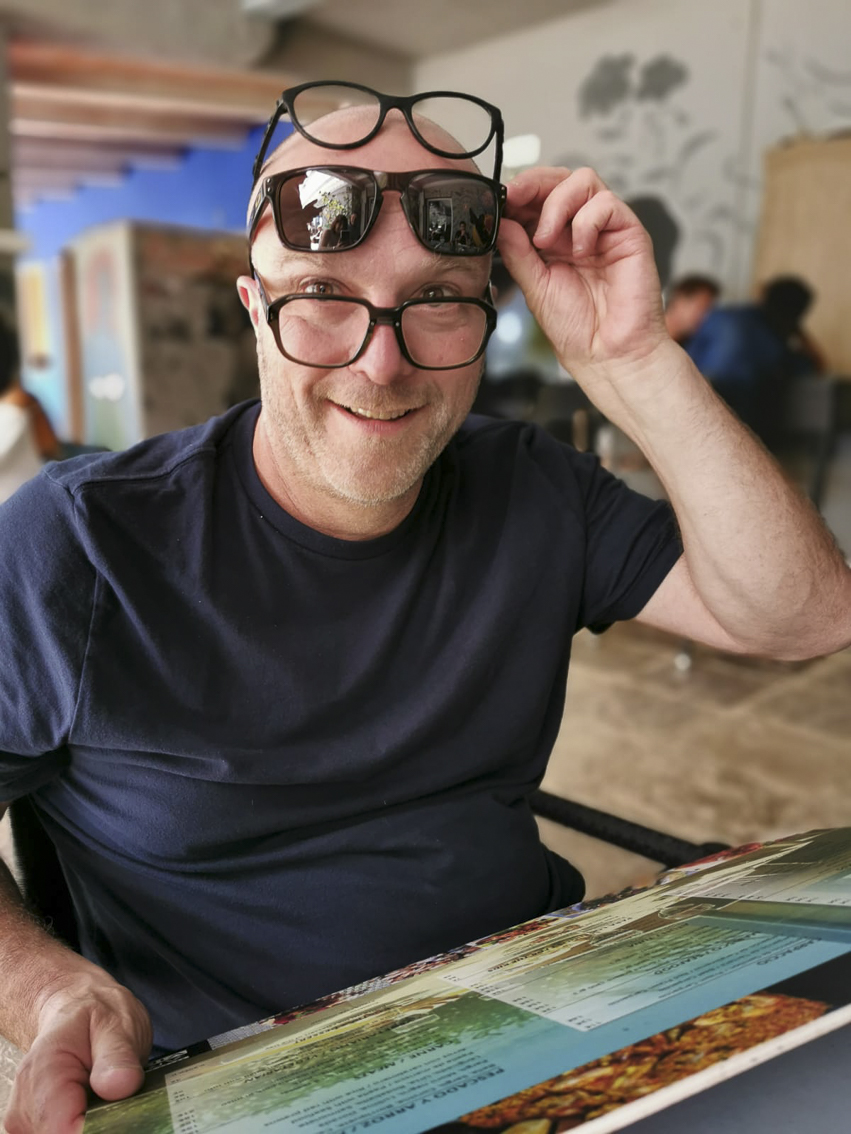 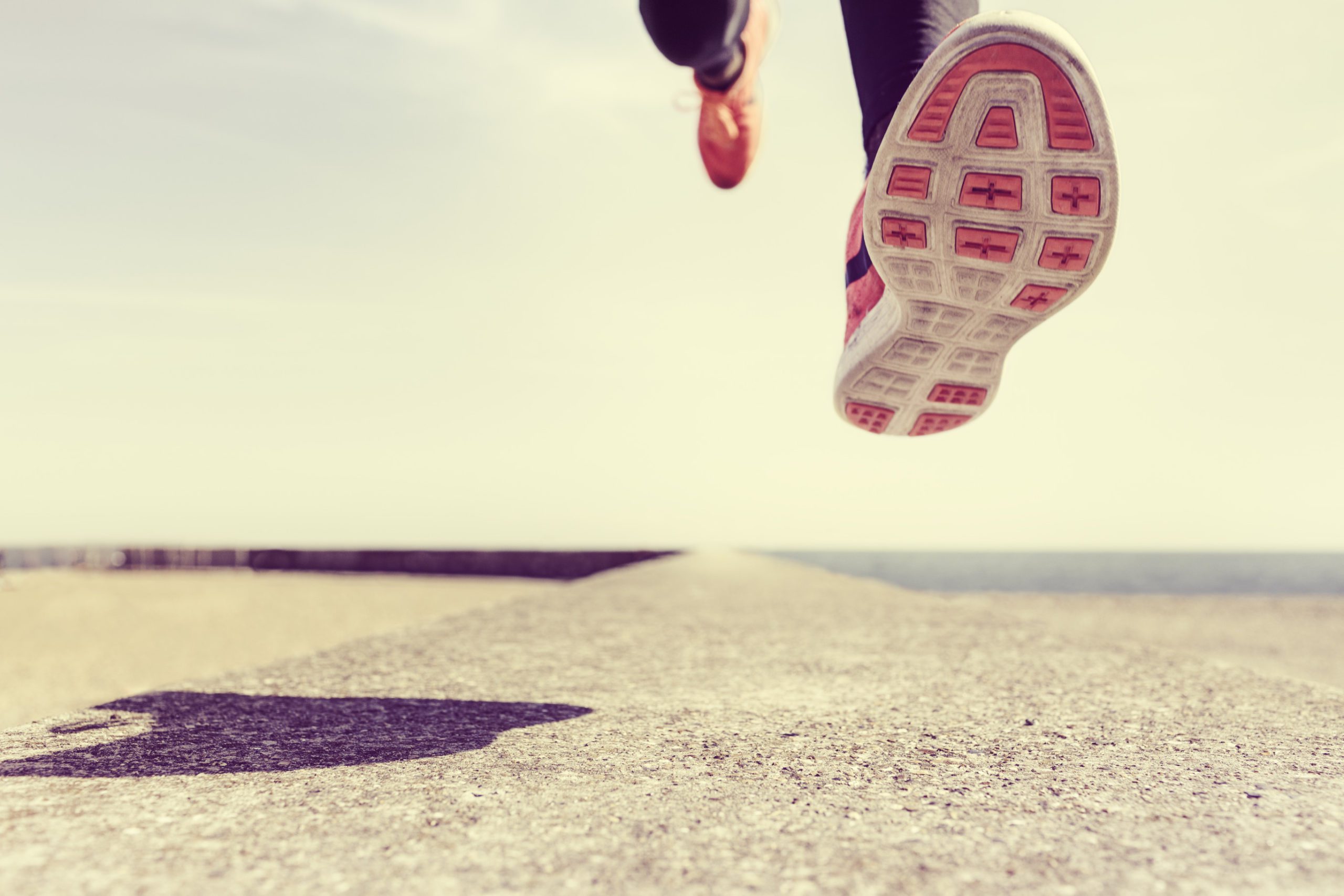 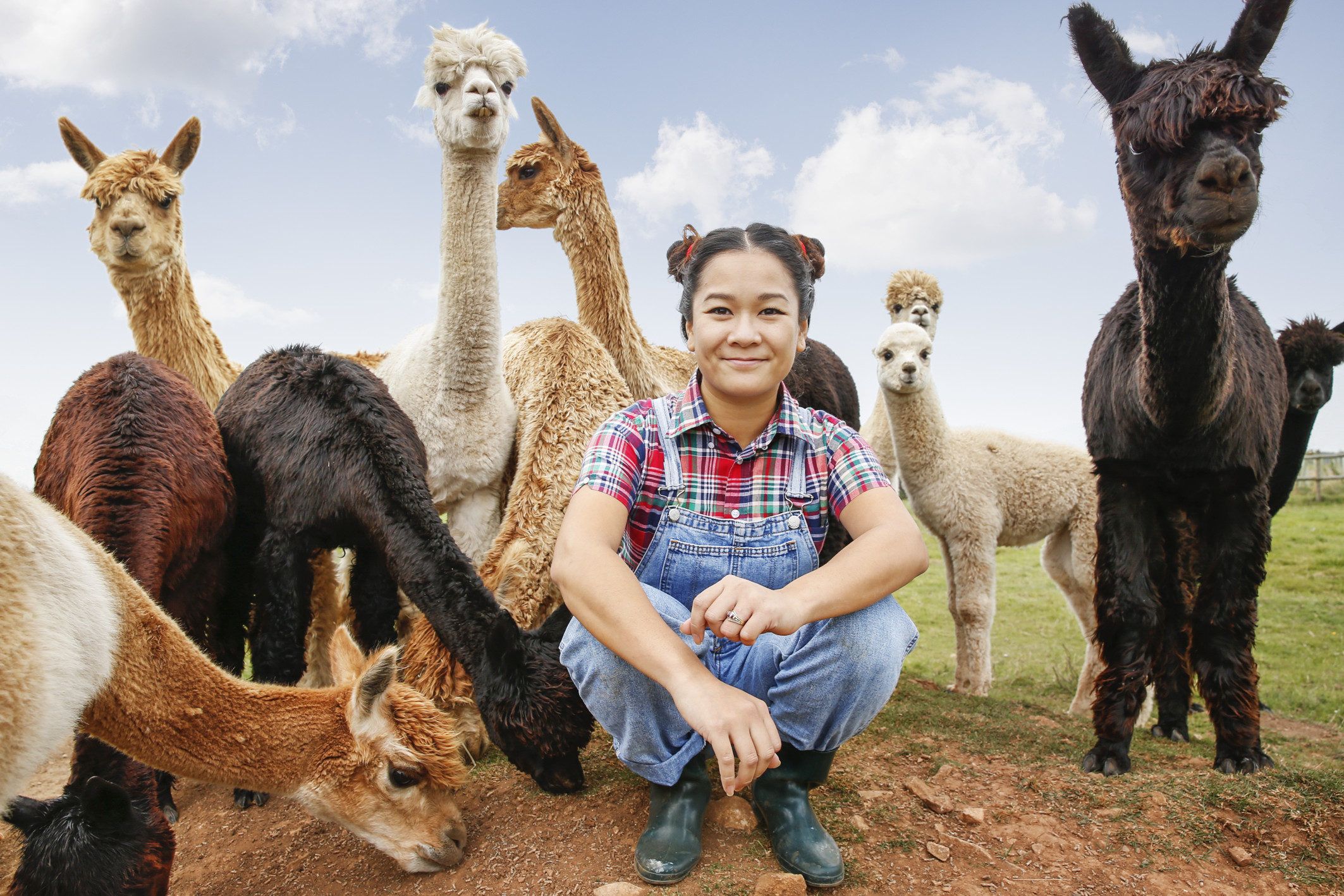 “I’ve been working a lot with Creative Folkestone; taking the portraits of the Team for the website as well as documenting some of the events. I also worked on the promotional portraits of the speakers for the first two Ted talks which took place in Folkestone.  Robyn Neild the designer and sculptor, who’s based here is someone else I’ve worked with too. There’s a lot happening here.  I directed my first film with Michelle Sheldon, a local screen writer on my first film in 2020.  She led the team behind the Folkestone StoryMap and that led on to doing the photography for that project as well.  It was difficult during lockdown as we were obviously not allowed out, and to travel, but we’ve managed to get everything done in between!”

“But, I suppose any parent knows, the easiest way to make connections is through your children.  Taking our two to activities such as Neon, Block 67 and so on we’ve met so many more people.  And in a town such as this, one connection always leads on to another.

“There are obvious work related connections, through the Open Studios and Open Quarter that Creative Folkestone runs, as well as independant events, there is plenty of choice.  The hardest thing sometimes is choosing what to see and not miss out.  Whichever you choose, there is always so much happening and you always meet other people.  On a social level it’s good too.  I am sure actually that there’s more happening here than there was going on in London.”

“There are a lot of photographers in Folkestone but there is room for us all.  We all have different expertises and work further afield than just the town.  I am also moving into film, it’s a natural progression for me. A lot of my photography over the years has been about spontaneity and capturing candid moments, whether working with models, actors or real people.  Running the action in-front of the camera to capture that instant that sums it all up.

“What is exciting about moving into film is telling the story over time with many moments, wide shots, close ups, movement, as well as adding music, dialogue, explosions… there is a lot to master, and that is exciting in itself.

“I have been working with other businesses based here, shooting stills and promotional videos to help them promote their brands and grow.”

“In the 5 years since we moved here the town has really grown and developed.  But what’s amazing is that it hasn’t lost its unique charm that it has.  There have been a lot of creatives moving in, but there are a lot of people here who have grown up in the town, and we’re all mixed in together.  I love the feel that Folkestone has that is doesn’t put up boundaries.  Take skateboarding as an example; there’s activity here where people want to skate, so artworks have been created, and places are being created so that they can skate, rather than barriers being put up to prevent that.

“I think the fact that old and new Folkestonians are living and working together in the same space is part of what makes the town special.  It helps the town keep its character which is unlike any other seaside town I’ve been to.” 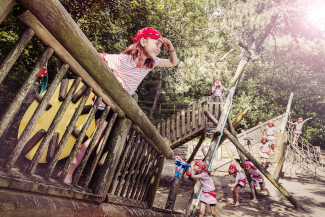 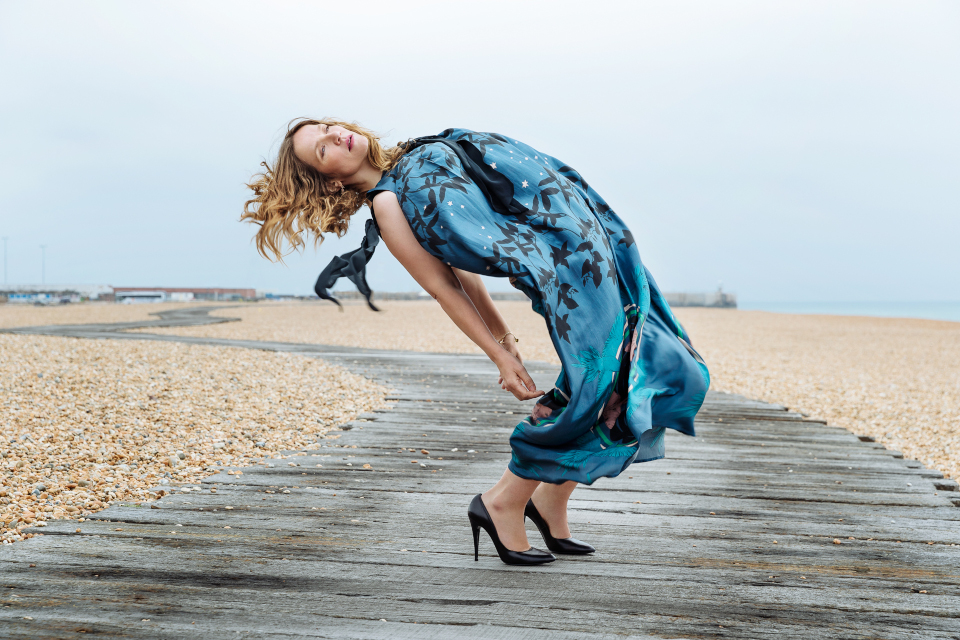