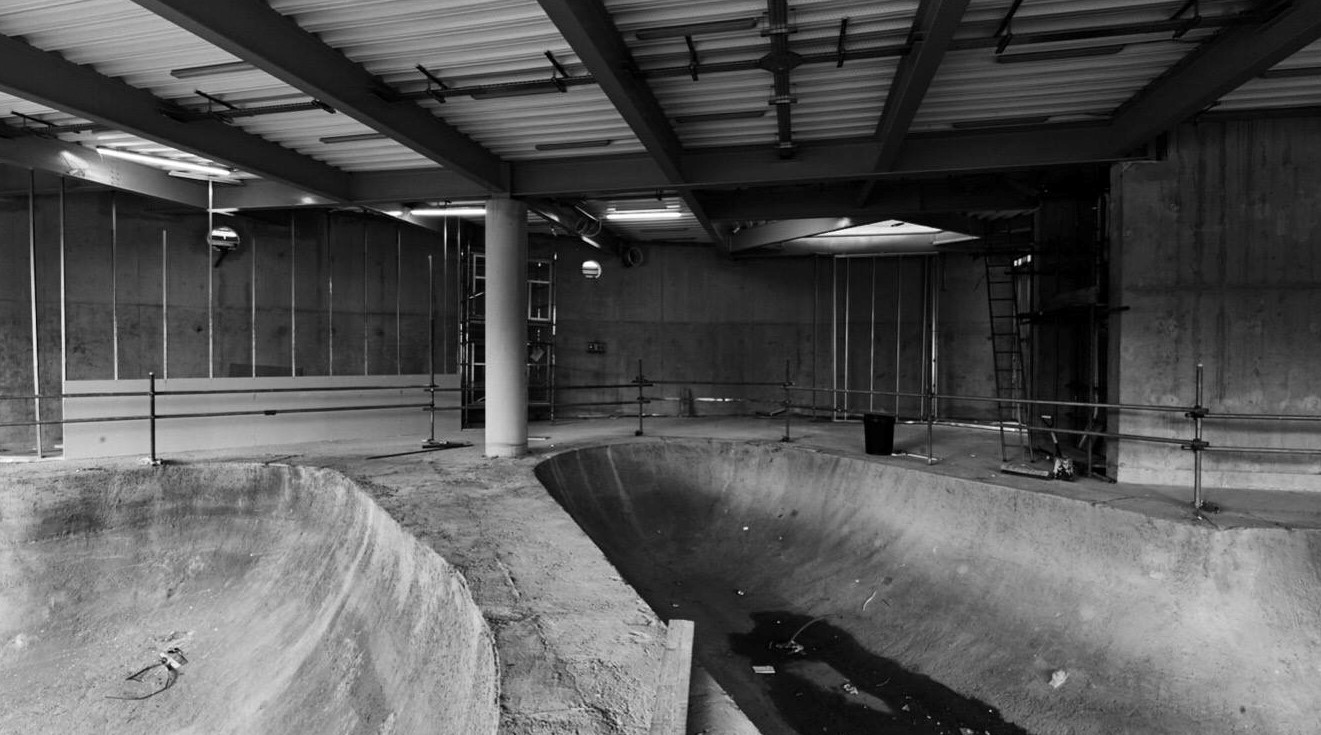 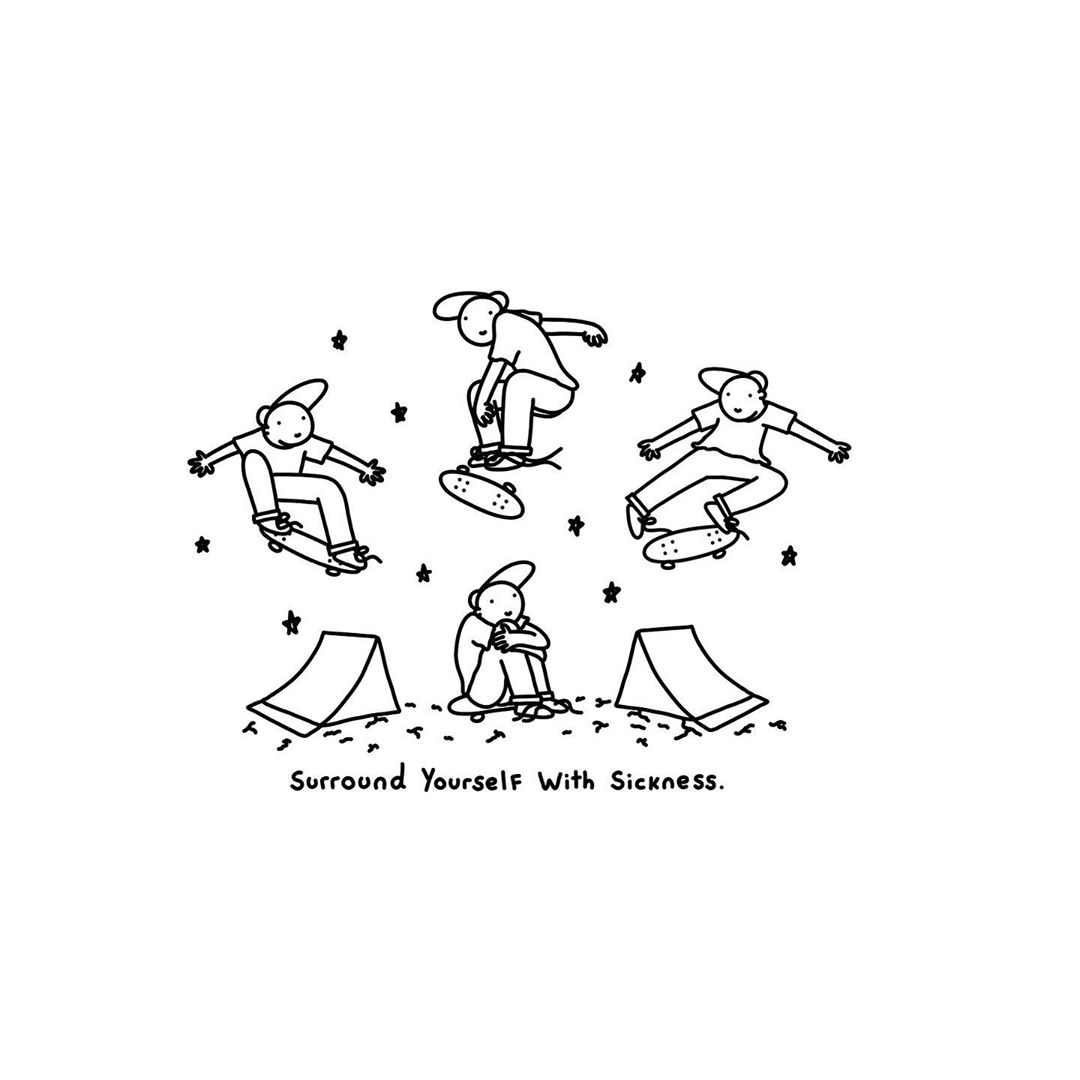 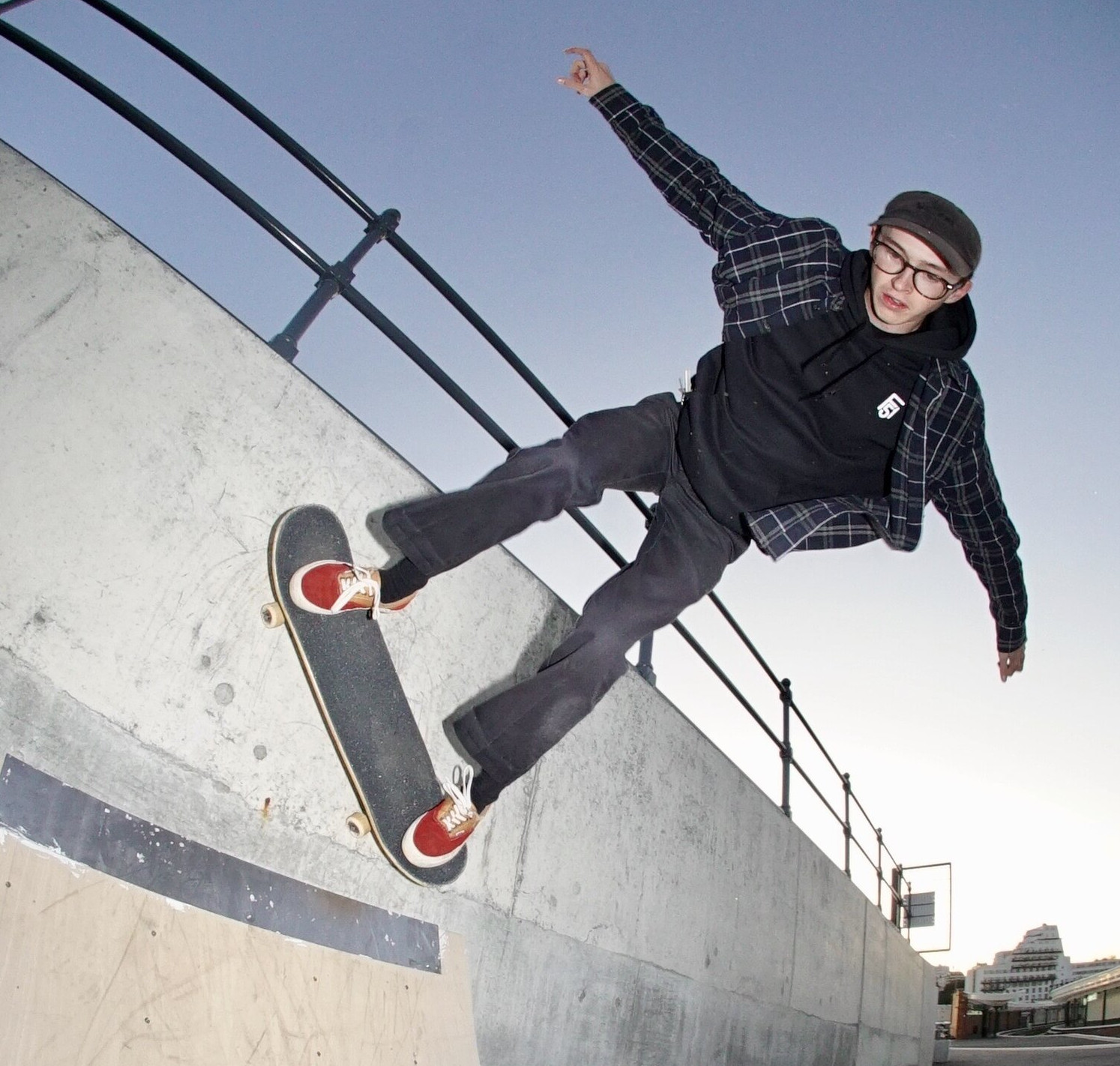 October 2019 saw the first Pier Pressure event on the Harbour Arm. This was a free skateboarding festival and is building anticipation for the opening of the world-first multi-storey skatepark, F51 in Folkestone.  It was the first of many to come where there’ll be ramps, ledges, free skate, competitions, as well as trips around F51 plus an after-party.  Alex Frost, Project Officer for F51 spoke to Folkelife before the event.

“We’ve got loads planned for Saturday on the Harbour Arm.  There are wallrides and a car jam set up where there’s a car boarded up to skate over.  We’re running competitions to see who can jump the furthest between 2 quarter pipes.  Prizes include merch from Skate Pharmacy, Altar Skate Shop together with Power Distribution to name a few.   We’ve got hats, t-shirts, hoodies, shoes, loads of stuff, and we’ll be giving them out for lots of things!”

Skateboarding games on the big screen

“Hopefully, if the weather’s not too bad, we’ll have skateboarding games to play on the Big Screen.  For instance, Mario Kart will be ace there!  You can make your own board at our DIY board-making workshop.  We’ve had around 20 boards donated so you can design your own shape and cut it out. These boards will be perfect for cruising on and could be the spark that gets someone into skateboarding.  This also mixes art with skateboarding which is what I do.” 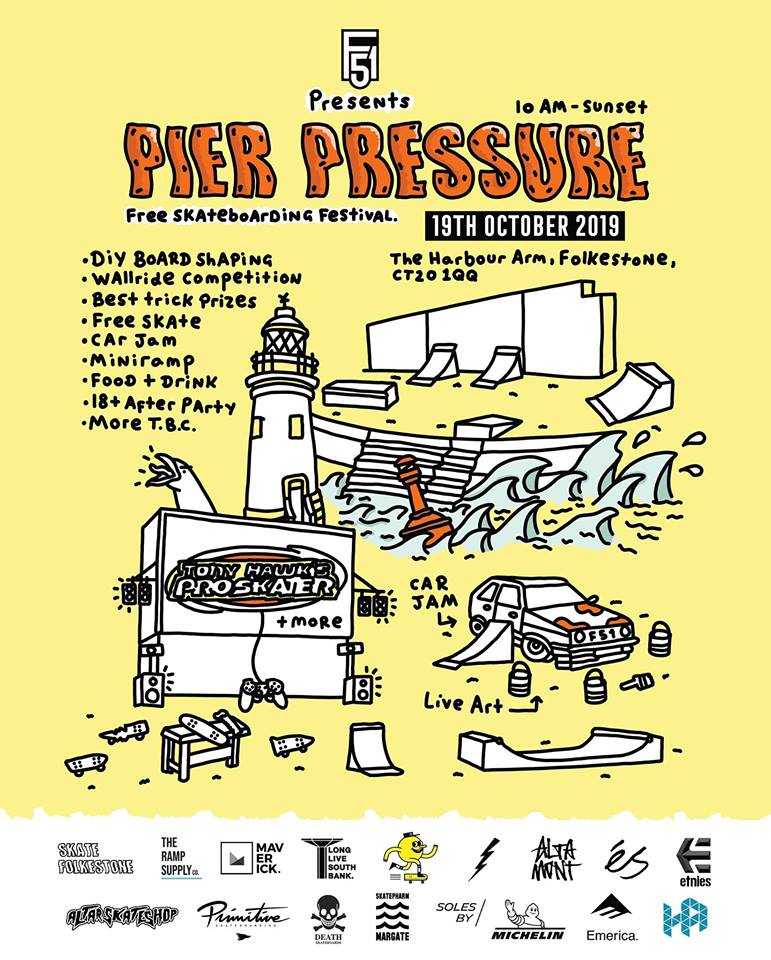 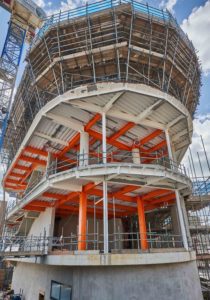 Alex has skateboarded in Folkestone since he was 13 years old.  He returned to Folkestone after University and saw the opportunities offered by F51 and consequently, wanted to get involved.  Alex met with The Shepway Sports Trust, the charity behind F51, and soon a job appeared that seemed to suit them both.  Alex mixes his artwork, his skateboarding knowledge and his connections to help build momentum for the opening of the world’s first multi-storey skate park, in Folkestone.

The Skateboarding Festival concludes in Bacchus at the top of The Old High Street, where everyone can have drinks and watch screened skate videos.  “I’m especially looking forward to seeing a nice pilgrimage of skateboarders walking from the Harbour Arm up The Old High Street to the Promised Land at the top!” 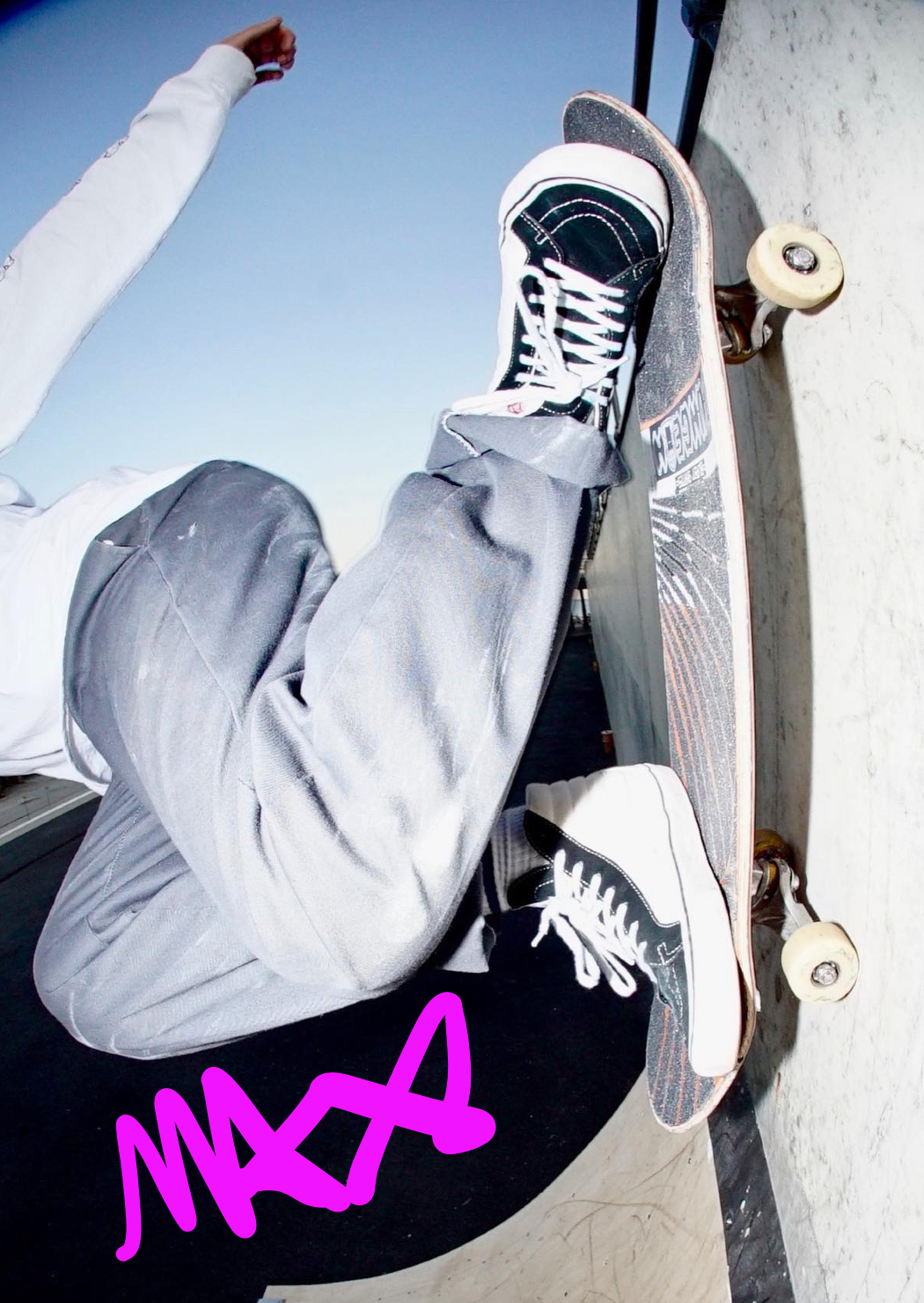 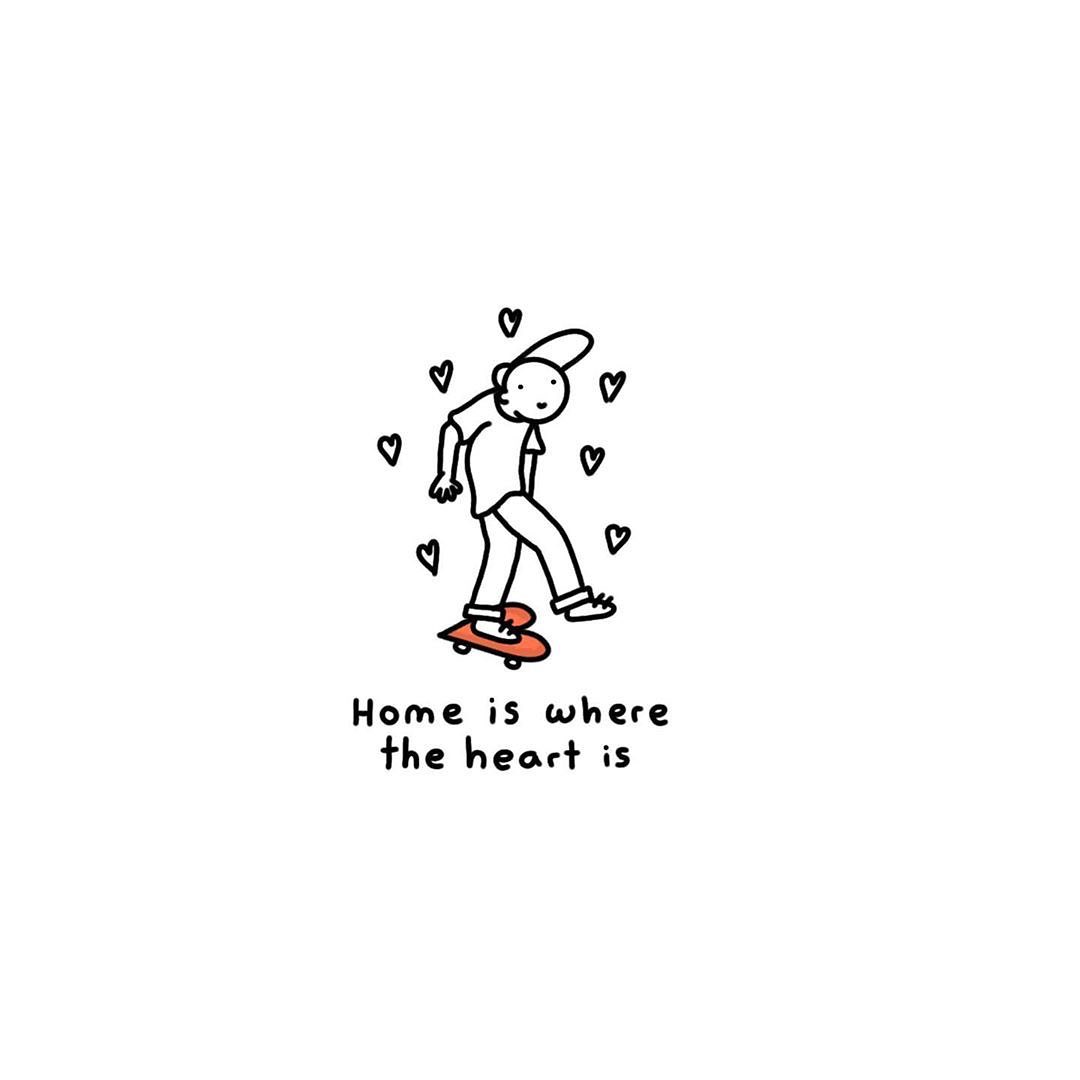 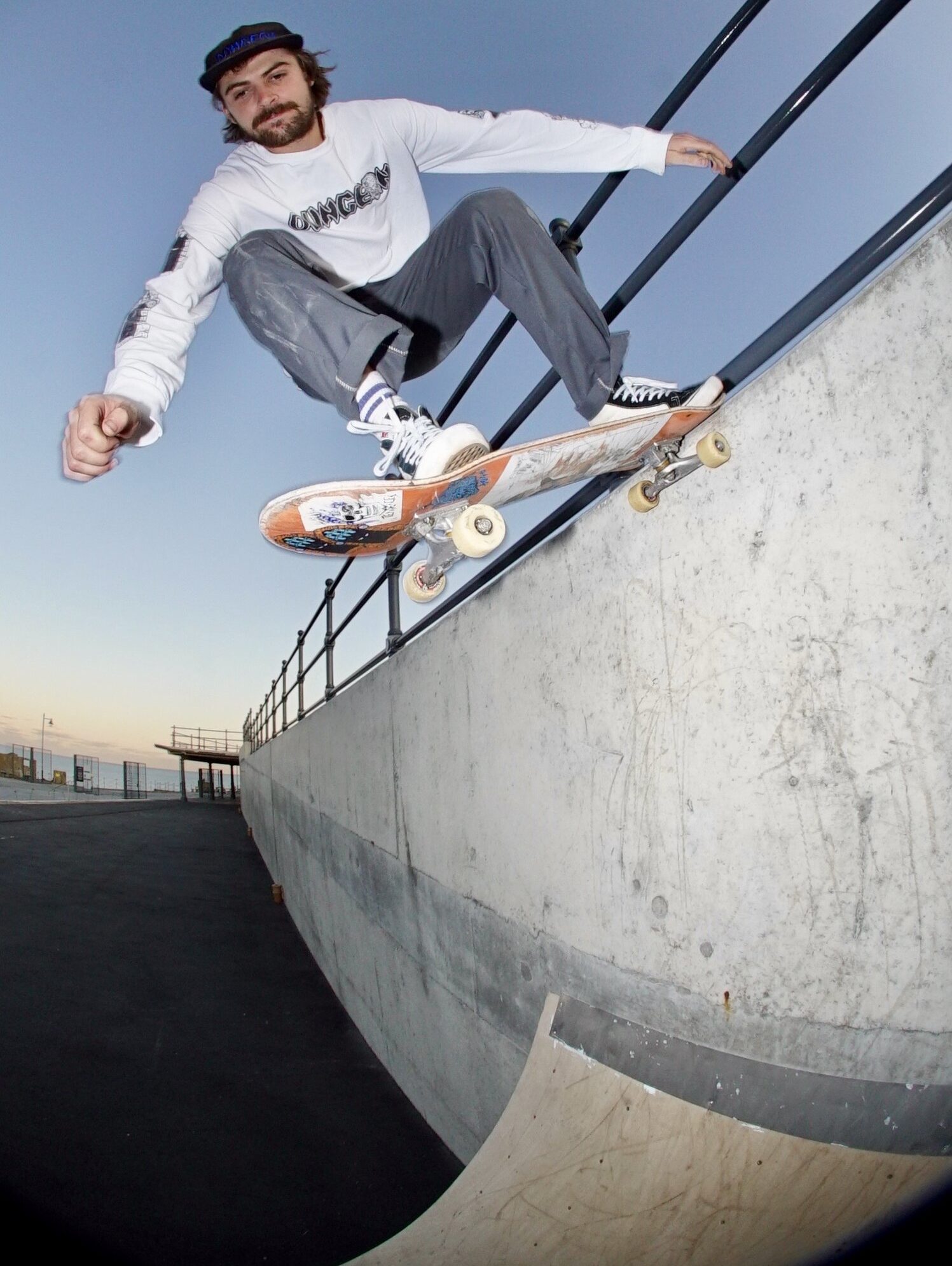 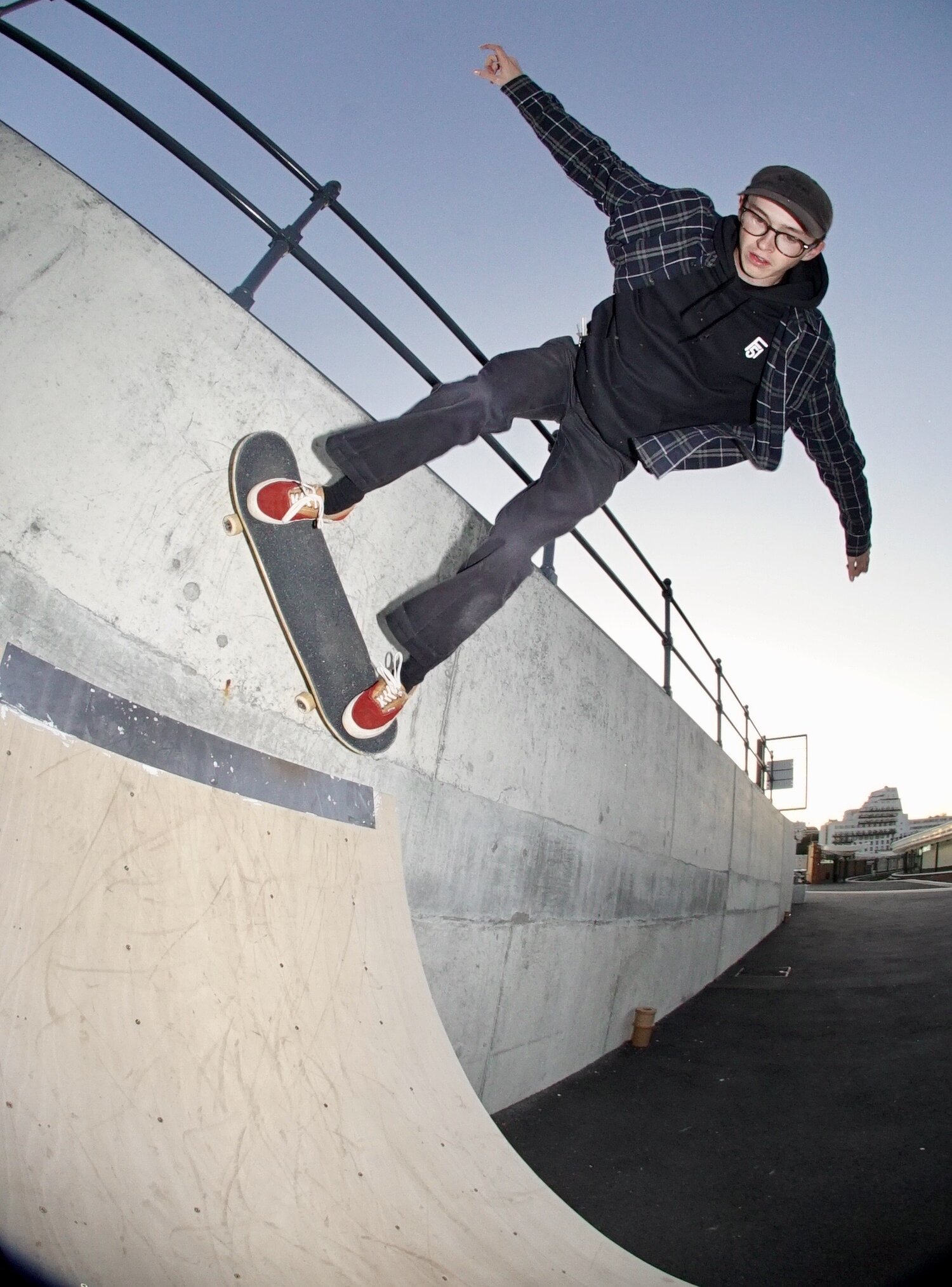