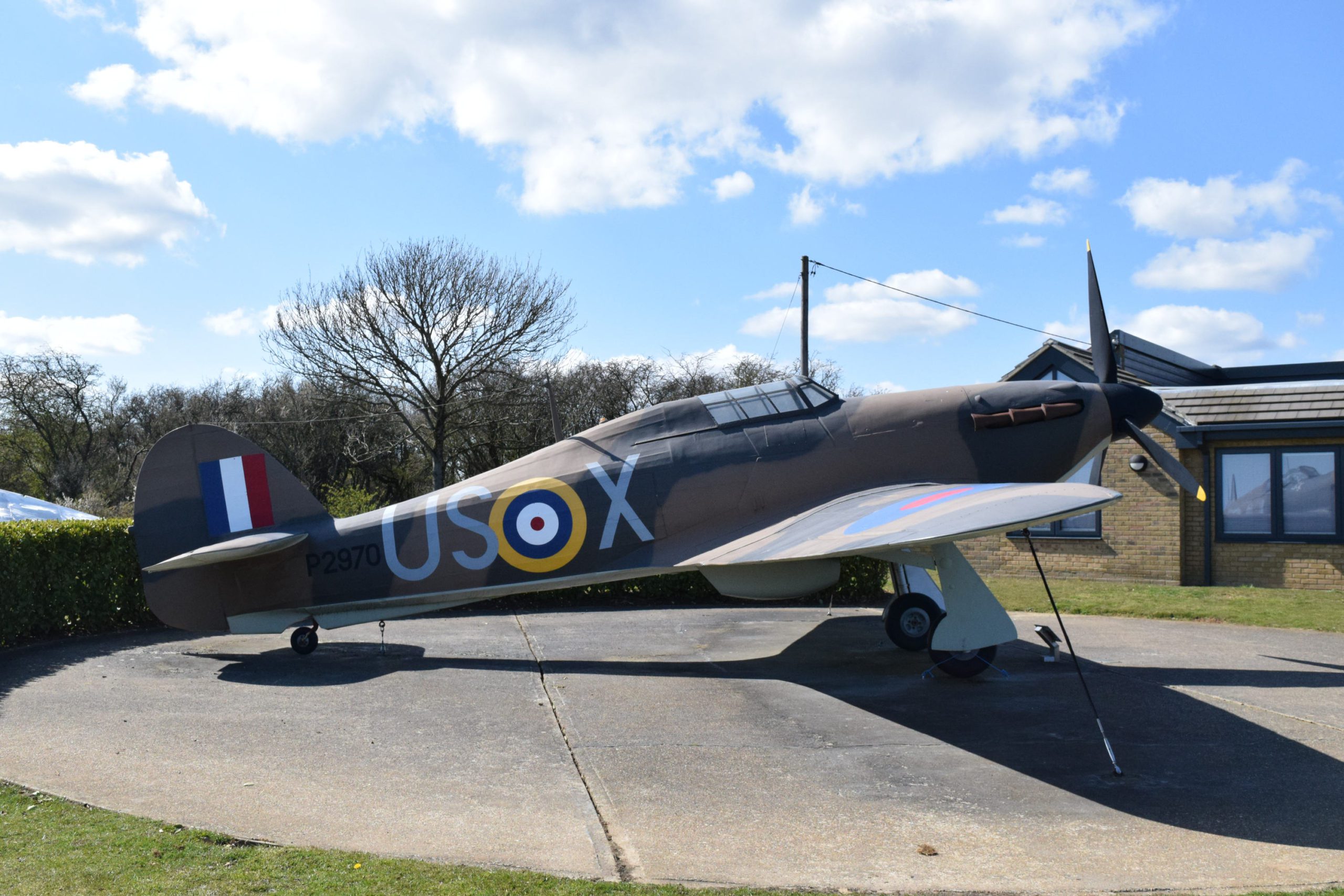 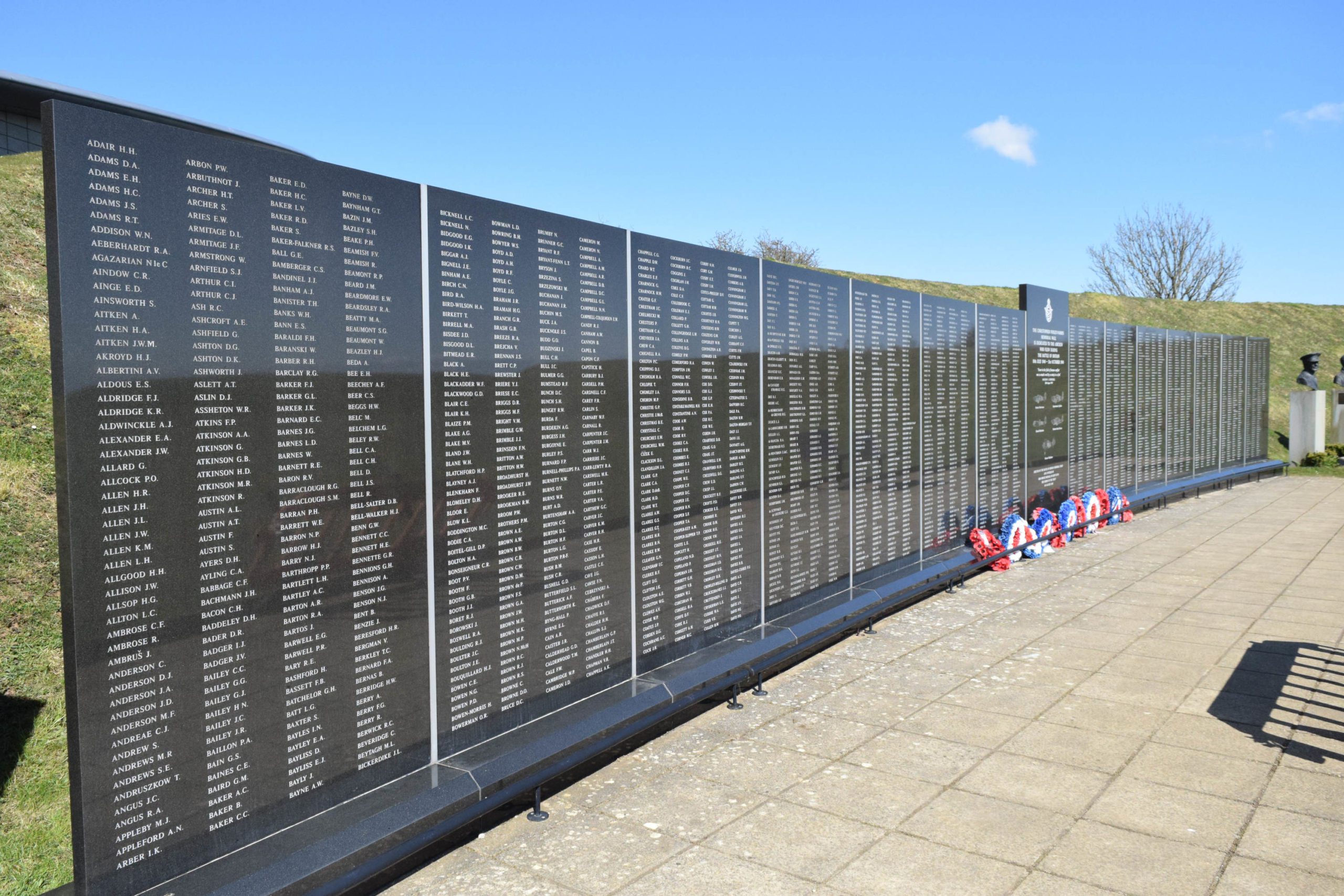 hellfire Corner – Folkestone and the Battle Of Britain

The skies above Folkestone were a hive of activity during the summer of 1940, the Battle of Britain. The Second World War was not a year old when Hitler had secured dominance over Poland, Belgium and Northern France.  He had his sights set on invading Britain and all he had to do was cross the Channel.  The Battle Of Britain Memorial at Capel-Le-Ferne, and the Kent Battle Of Britain Museum at Hawkinge are fantastic places to visit to learn more about this period in history, that defined the progress of WW2.

On fine days continental Europe seems a short distance from Folkestone.  The fantastic views that show the windows of buildings in Boulogne glinting in the sunlight put France within touching distance.  Hitler must have thought the same, viewing Dover and Folkestone from France in the summer of 1940.  In order to get his army across the Channel, he needed to secure the skies.  His airforce, the Luftwaffe, was a formidable force.  If he could defeat the RAF then crossing the Channel would be easy.

The RAF was divided into three components at this time.  Fighter Command was in control of the fighting aircraft.  It was a small unit in comparison to the German side and there was a rush to get enough pilots and aircraft to be able to go into battle.  Small airfields around the country had squadrons that flew in the Battle Of Britain, but Hawkinge, just outside Folkestone played a major role.

Hawkinge Airfield was the closest to France.  Many squadrons flew down to Hawkinge from other areas in the country, fueled up and left to fly over to France.  They would then return and refuel, and only return to their home base at the end of the day.  It made more sense in terms of time spent in battle, fuel efficiency and maximum rest time if that was allowed.  The Kent Battle Of Britain Museum is based on Hawkinge Airfield, and utilises some of the hangars and barracks that were there at the time.  It’s well worth a few visits due to its wealth of artifacts from both the British and German sides. 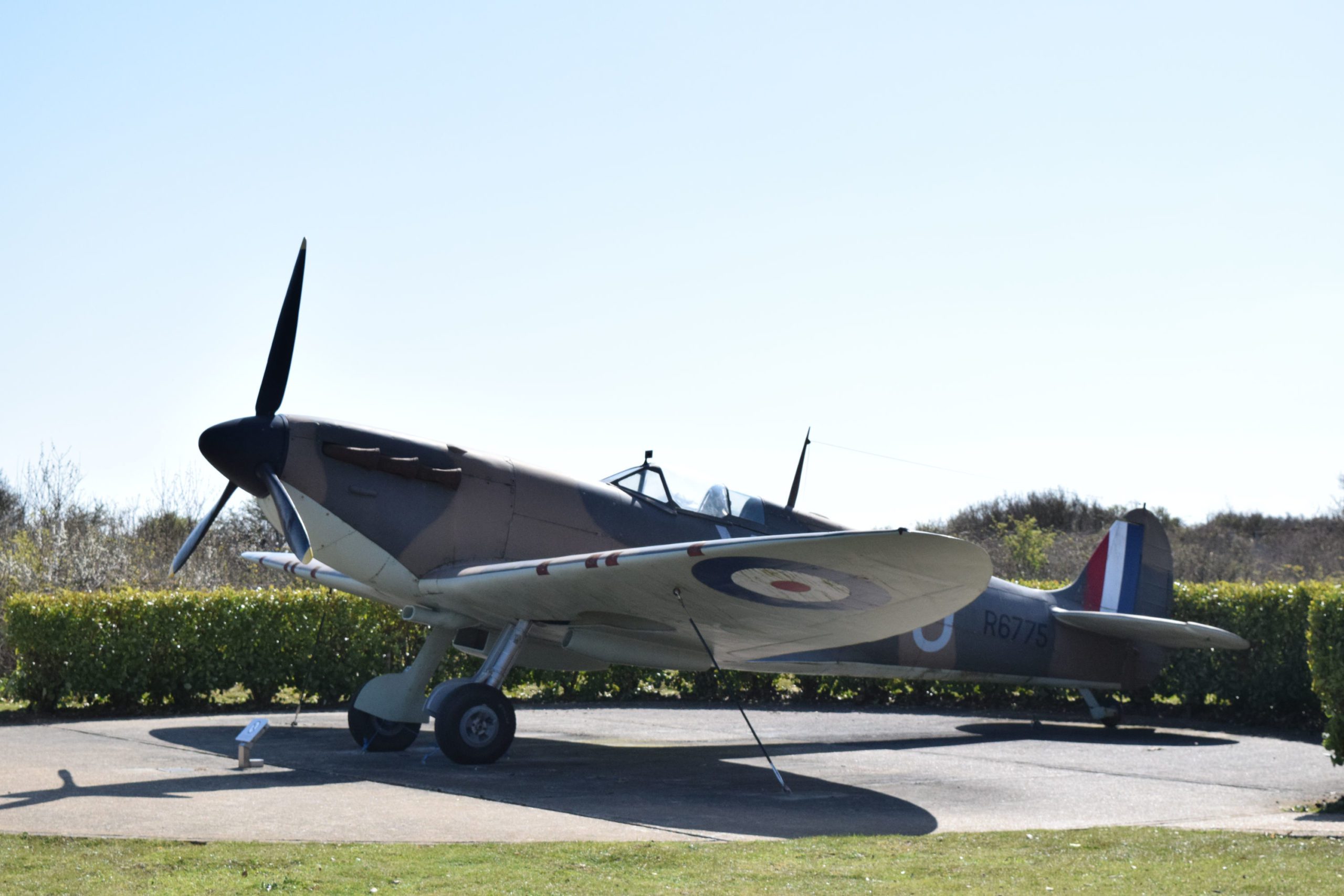 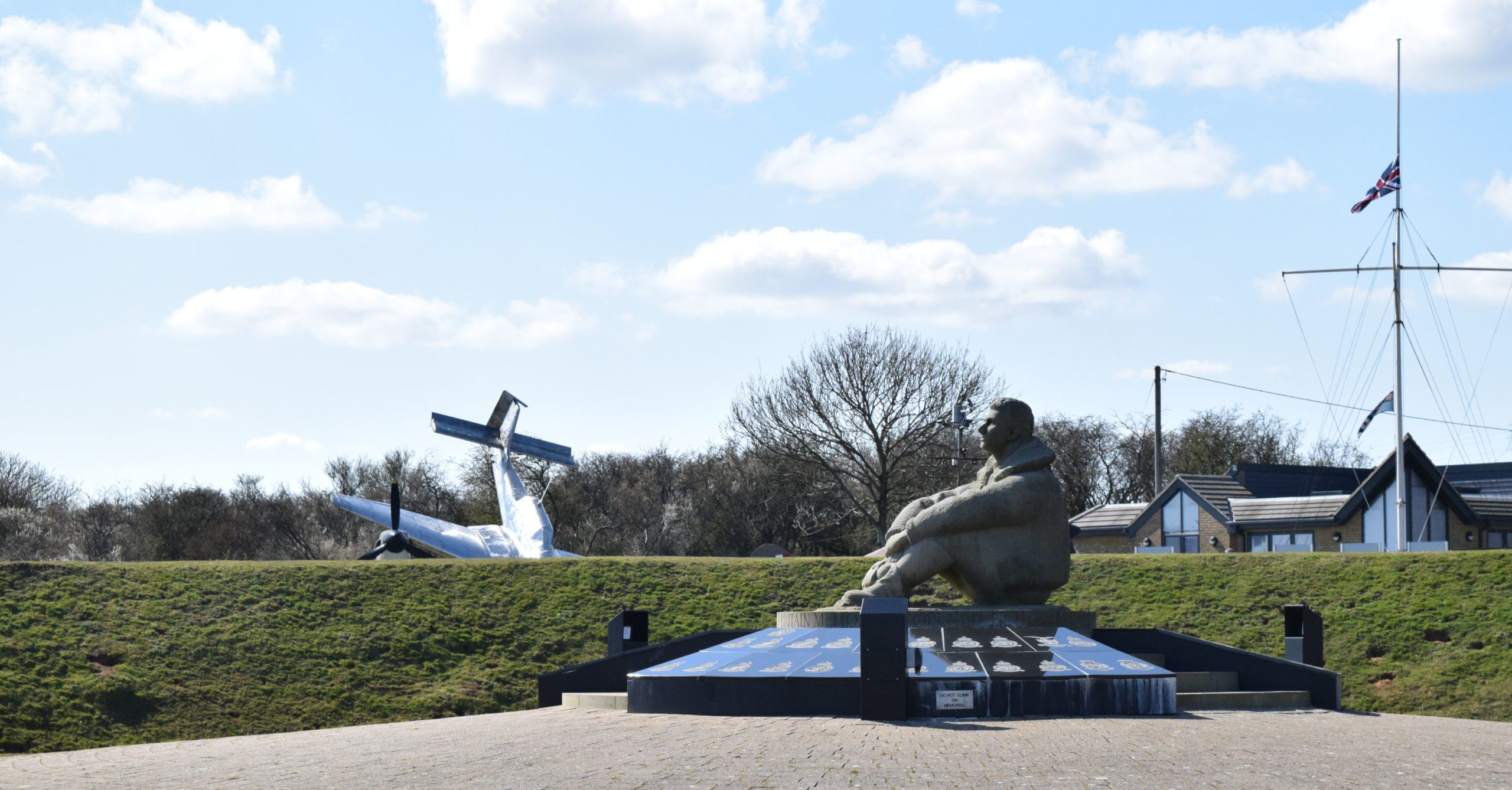 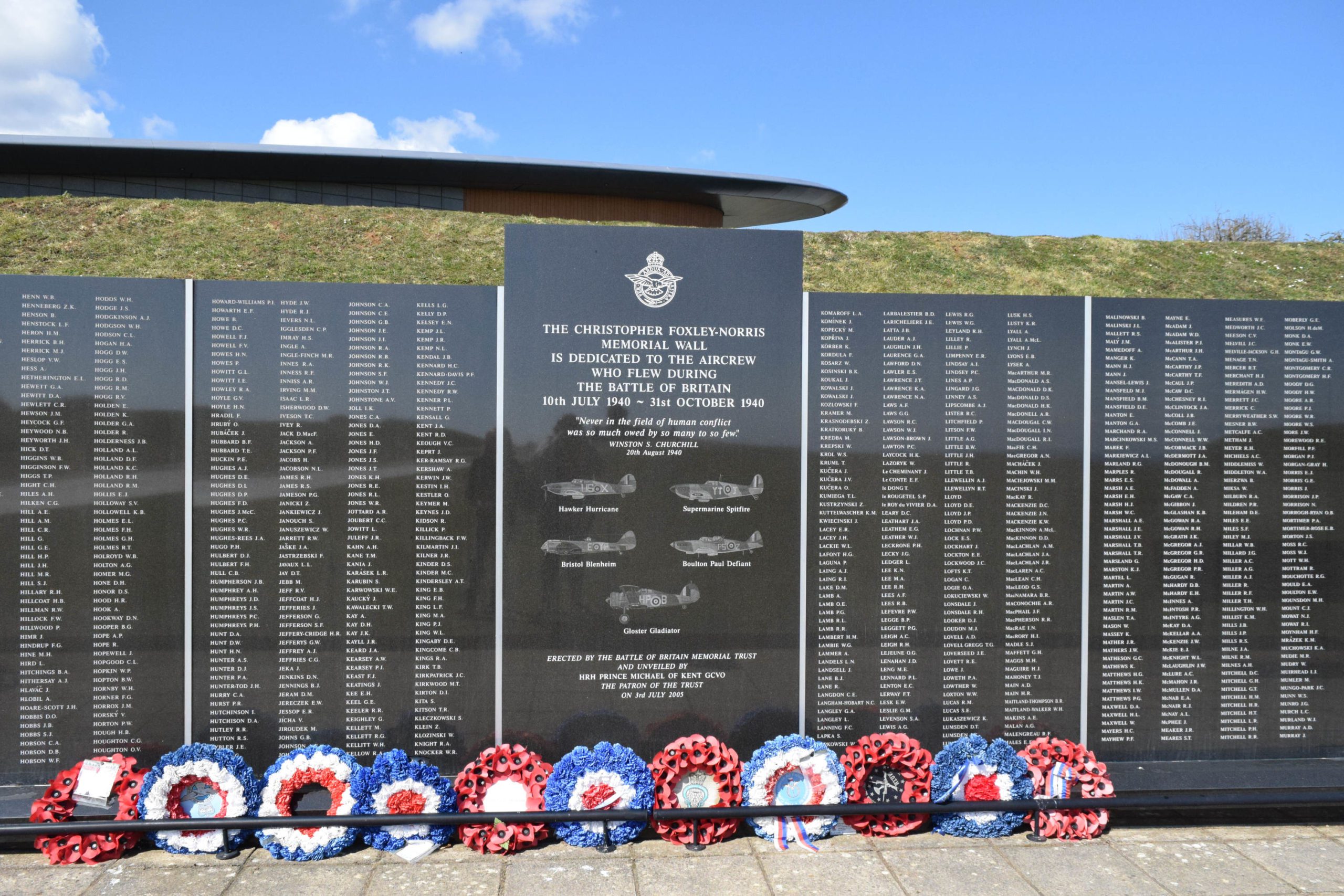 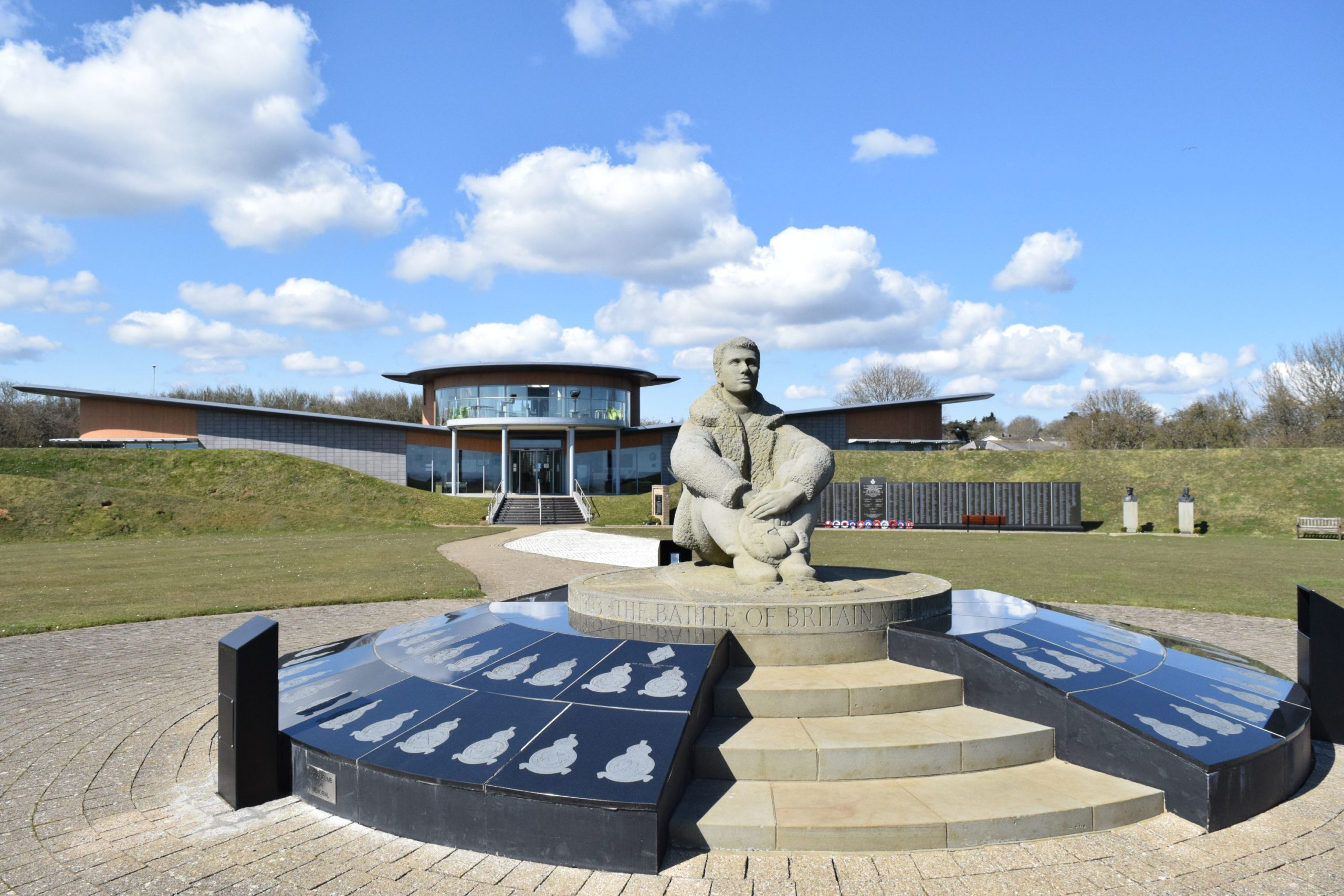 The official dates of the Battle Of Britain state it started on 10th July, and ended on 31st October 1940.  “Never was so much owed by so many to so few” were the immortal words spoken by Prime Minister Winston Churchill on 20th August 1940.  The Few was the title given to the 3000 pilots that flew in the Battle Of Britain.  The battle lasted 4 months, and resulted in the German Luftwaffe being so depleted that Hitler’s aim of crossing the Channel was denied.

The Battle Of Britain Memorial at Capel-Le-Ferne names all The Few on its memorial wall looking out over the Channel.  It’s a beautifully quiet and reflective place to imagine the events of that time.  There is also an interactive museum here called The Wing which is a great place for young people to learn more about this event in history.

Every year, on the first Sunday in July, Memorial Day commemorations are held at the Battle Of Britain Memorial.  There is a service with veterans and local cadet units, and other local dignitaries in attendance.  There’s also a fly-by of Spitfires and Hurricanes, the planes the pilots would have flown.  The public is welcomed to this event and can sit around the site on the ground to observe proceedings.

As the planes, and only a few, fly over, you can imagine what it would have sounded and looked like in 1940.  The triangle between Dover, Hawkinge and Folkestone was nick-named Hellfire Corner because of so much aerial activity at the time.  There are many crash sites of planes from both sides in this area and across the Channel.  The Kent Battle Of Britain Museum Trust works hard to locate and protect any known sites.  There are smaller memorials to pilots across Folkestone and the Romney Marsh to mark the places where they died.