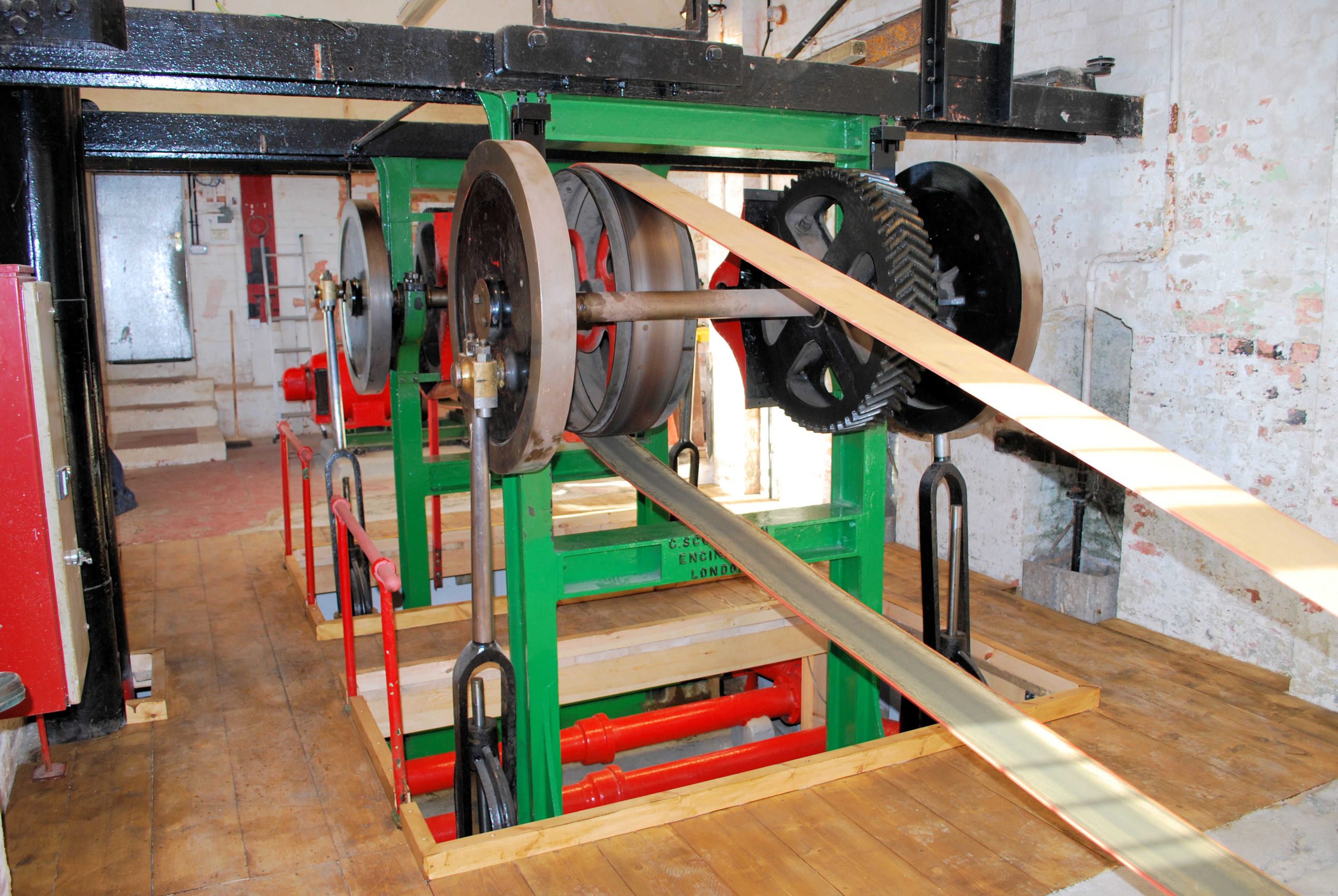 Renovating the Leas Lift would see this much-loved part of Folkestone’s history revitalised.  The Victorians engineered the funicular water lift to connect the upper promenade area of the Leas to the lower seafront.  There were originally 3 lifts along the cliffs; the existing one, one in front of The Metropole Hotel, and a further lift in Sandgate.  The surviving lift is fondly remembered by residents and many would love to see it in use again.

The Folkestone Leas Lift CIC, and the Friends Of The Leas Lift have done a lot to raise awareness and funds for the work that needs to be done. They are currently waiting on the National Lottery Heritage Fund to open for ‘expressions of interest’.  In order to make the application as strong as possible, public support and contribution via a short questionnaire is needed.  You can have your say by filling in this survey.

The Lift has been included in a legal agreement called a Section 106 as part of the seafront development.  This is a commitment by Folkestone Harbour and Seafront Development Company (FH&SDC) specifying how much money they will provide to improve local infrastructure.  As well as contributing to the renovation of the Leas Lift,  GP facilities, schools, recreation, roads and other important community assets in the town are also specified.  Folkelife met Engineering Director, Edwin Wealend, to find out what work needs to be done in order to get the lift operating again.

“The Leas Lift has a rather complex, but fascinating braking system.  There are four different fail-safes; in case the cable should snap, there’s an ingenious clamping system, and there’s another device for over-speed and so on.  It’s a joke, but people used to call the Leas Lift the world’s slowest white-knuckle ride!  Anyone who’s been on the lift will know just how steep it is, and how important it is that these brakes work.  The Lift closed in early 2017 when the Health and Safety Executive deemed these brakes unsafe.  The amount of money initially thought needed to fix them was too much for the previous group of volunteers to raise.  They did a fantastic job in keeping the lift open and repairing what they could, but this was the last straw.

“There is a new group of trustees in place who hold a wealth of expertise in engineering, heritage and renovation.  One of the things we will have to do is replace the braking system.  We need to preserve what’s there and also install the most discrete brakes making the Lift comply with current regulations.  The work is going to take time and money, much more than first anticipated, in order to make the site sustainable in the long term.  ACME; architects for the seafront development are kindly providing pro bono services in relation to expanding the footprint of the Lift site.  This will aid sustainability and support us through the planning stages. As part of this process we are reviewing the condition of the nearby Deck Chair Store, to see whether there is any potential for this to support the lift.”

“We need to strip down many parts of the lift to find out their current state, in order to find out what needs repairing. To do this, we will have to remove the carriages from the tracks.  They’ll be lifted off with a crane and stored carefully so we can inspect them in detail.  We need to work on the braking system, the tracks and also the wheel that controls the carriages.  We can only inspect them properly by removing them from the site.” 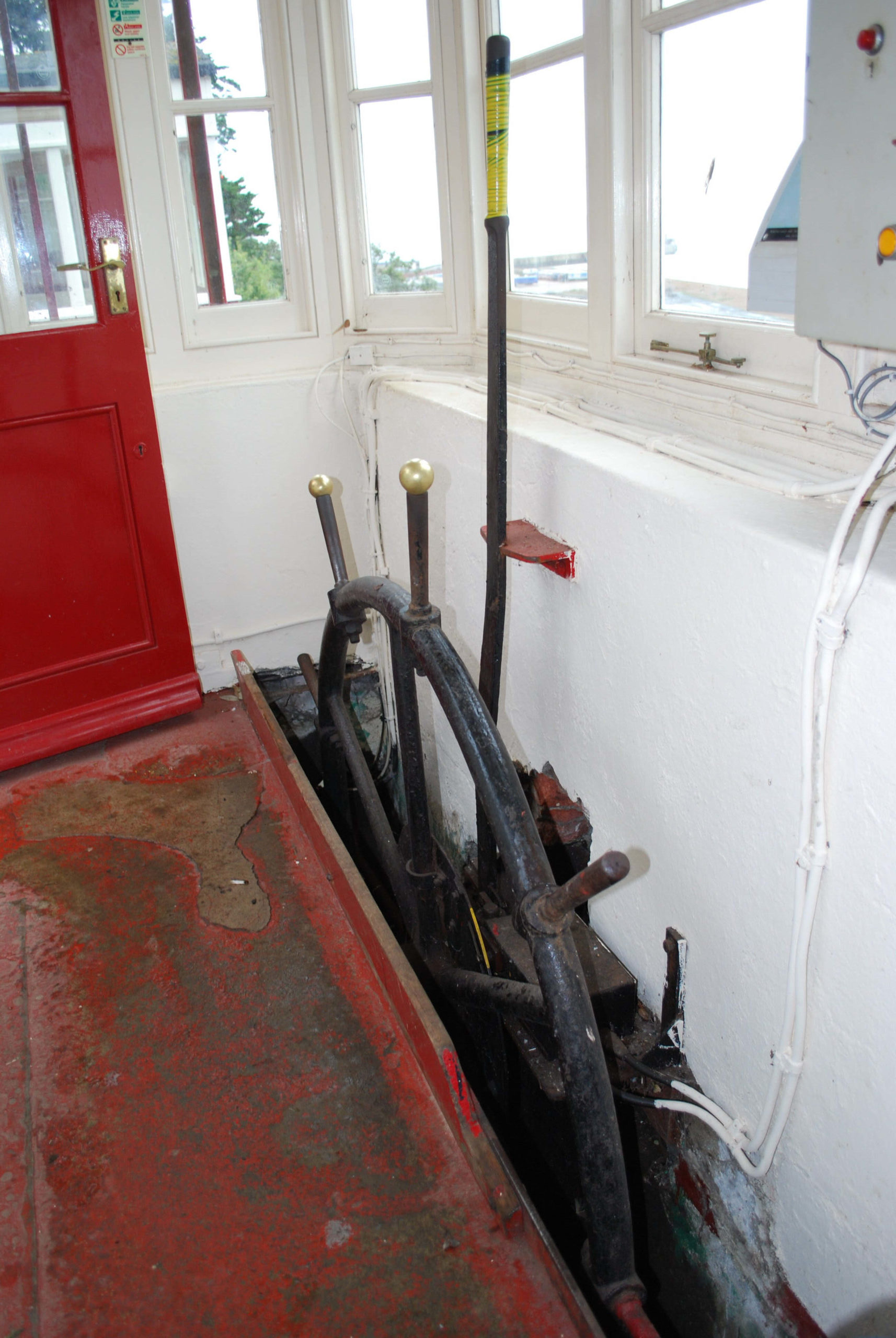 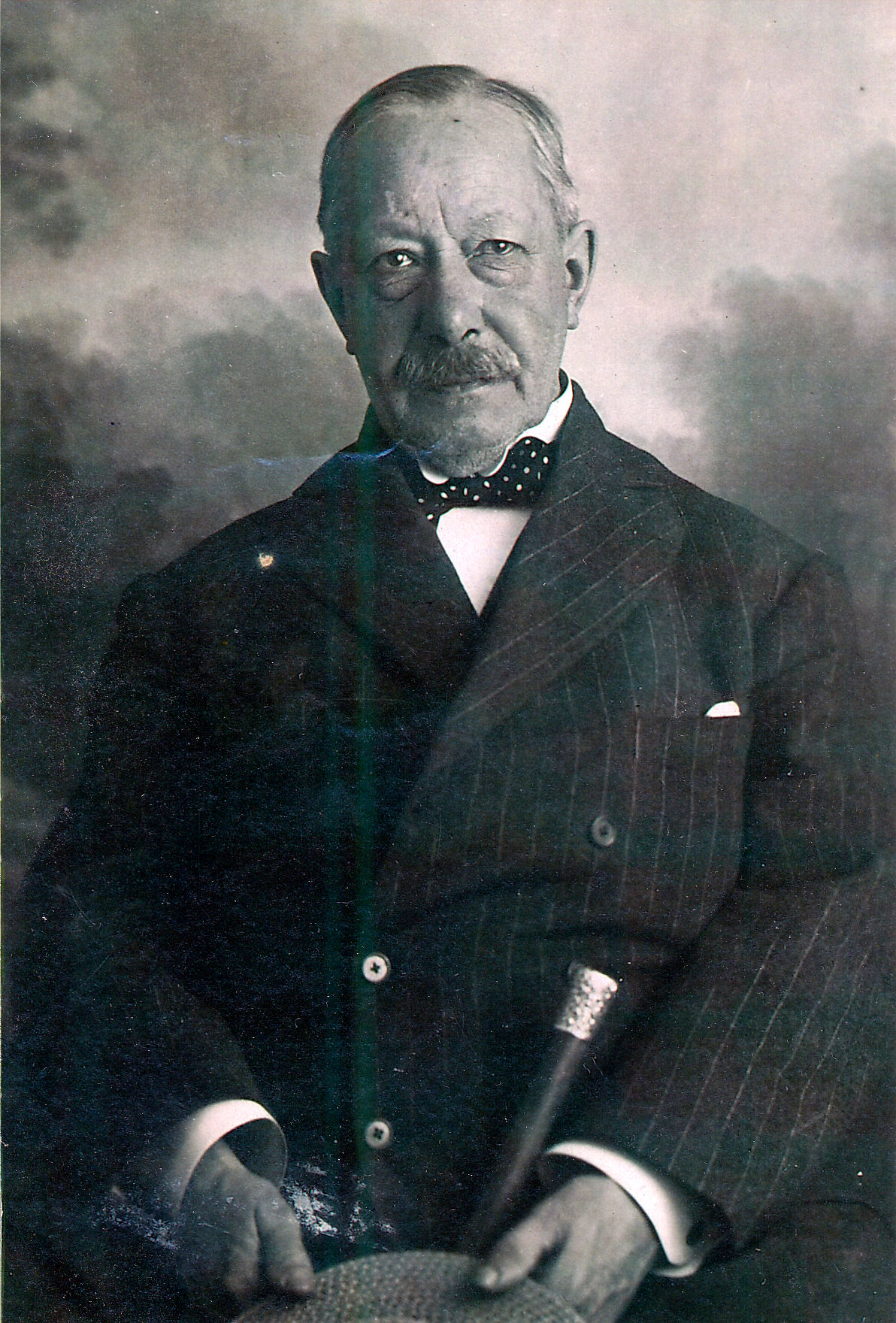 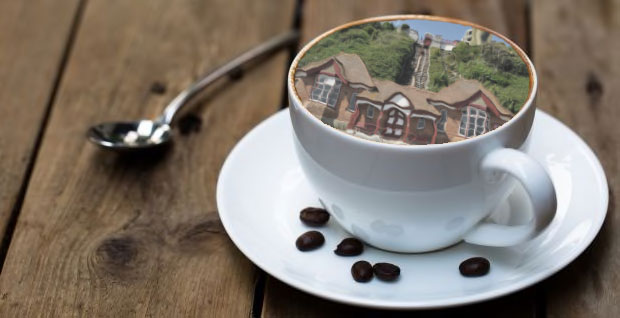 “People will see a lot of work happening at the Lift before it becomes functional again.  However, first of all, we need to secure funding.  We have appointed an experienced bid-writer to work on our proposal to the National Lottery Heritage Fund.  A lot of work has been done on this already, but it’s an incredibly detailed process for the amount of funds we’re asking for.  We expect it to take in excess of a year.”

There is plenty of nostalgia around the Leas Lift and holiday memories of years gone by.  Local fundraising has also helped generate funds needed for the renovation of the Lift.

“It’s no good relying on passengers spending a pound on a sunny day to keep the Lift alive.  If we get National Lottery Heritage Funding then we can build in an education plan to show how the Lift works. The National Lottery Heritage Funding process adds significant cost in itself, including demonstrating how we benefit more of the community than before. However, the process is helpful as the panel making the decision will want comfort that the plan is financially sustainable. Having said that, I’m an engineer so I’m looking forward to inspiring the future generations of engineers!”

“The Lift is pretty much carbon neutral, and with the right funding it can be totally carbon neutral.  It works on gravity and water so it’s the ideal form of transport for the 21st Century.  There are plans to improve wheelchair and pushchair access to the Lift on both levels.  The Lift, whose architect was Reginald Pope, who also designed the Leas Pavilion, has Grade II* listed status.  This means we have to preserve what’s there, and make sure it complies with current standards.  For example, the oak sleepers are not very weather resistant.  We’ll look into whether we replace like with like, or if there’s an alternative that helps make the Lift sustainable for the future.

“This is such an exciting project to work on, but it’s going to take time.  People won’t see action immediately!  I really feel though, that we’re getting somewhere and when the Leas Lift renovation is finished, it’s going to be a fantastic heritage resource.  It’s also going to be ready for the 21st Century.”

A new café has opened in the lower station of the Leas Lift. Jamie Evans and Emily Fahey spoke to Folkelife about their plans for the café.

James Walker-Osborn from the Folkestone Leas Lift Company CiC said, “We are excited that we can help breathe life into the historic building at the foot of the Leas Lift, and continue to raise funding to restore the Leas Lift to its Victorian glory. The café will help raise these much-needed funds.”