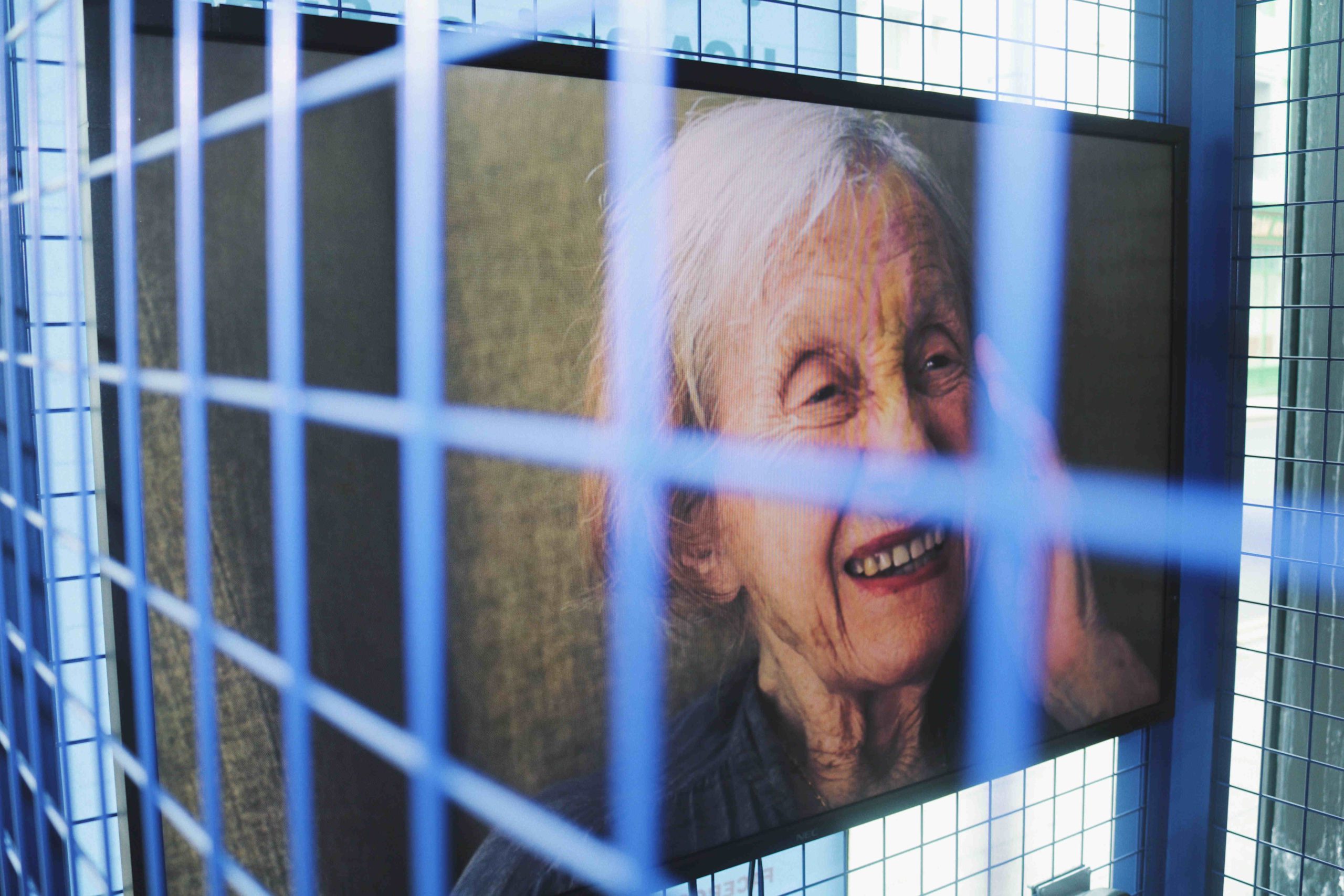 Strangelove has been on the Folkestone festival scene since 2010 and focuses on time-based media.  This is art that has a duration and can include video, performance and audio. In 2020, the festival appeared online for the first time. Hannah Prizeman, part of the programming team, spoke to Folkelife about how the festival works.

“I have a degree in contemporary art and the concept of time-based media is quite complex.  The art created isn’t static, it’s not something you stick up on a wall and look at as you wander by.  Time-based art often uses different technologies to create something that has a duration.  It incorporates many sub-genres but for example, a performance can exist for a specific period of time, but also can be played back via screen and be revisited.

“This format works so well online.  We can screen films, documentaries, animation and we can have live streaming events too.  In the future we might return to a physical realisation of the festival, once social distancing measures have been relaxed.”

“We issued 8 open calls for artists to submit work to the Strangelove Festival. The themes were around isolation – very apt for 2020 – climate and diversity.  Artists from around the world who work in video art, sound and audio, experimental film, dance, animation applied.

“We dedicated a week per genre over the span of the Strangelove Festival, with the opportunity to speak directly to the artists via Zoom with Q&As.” 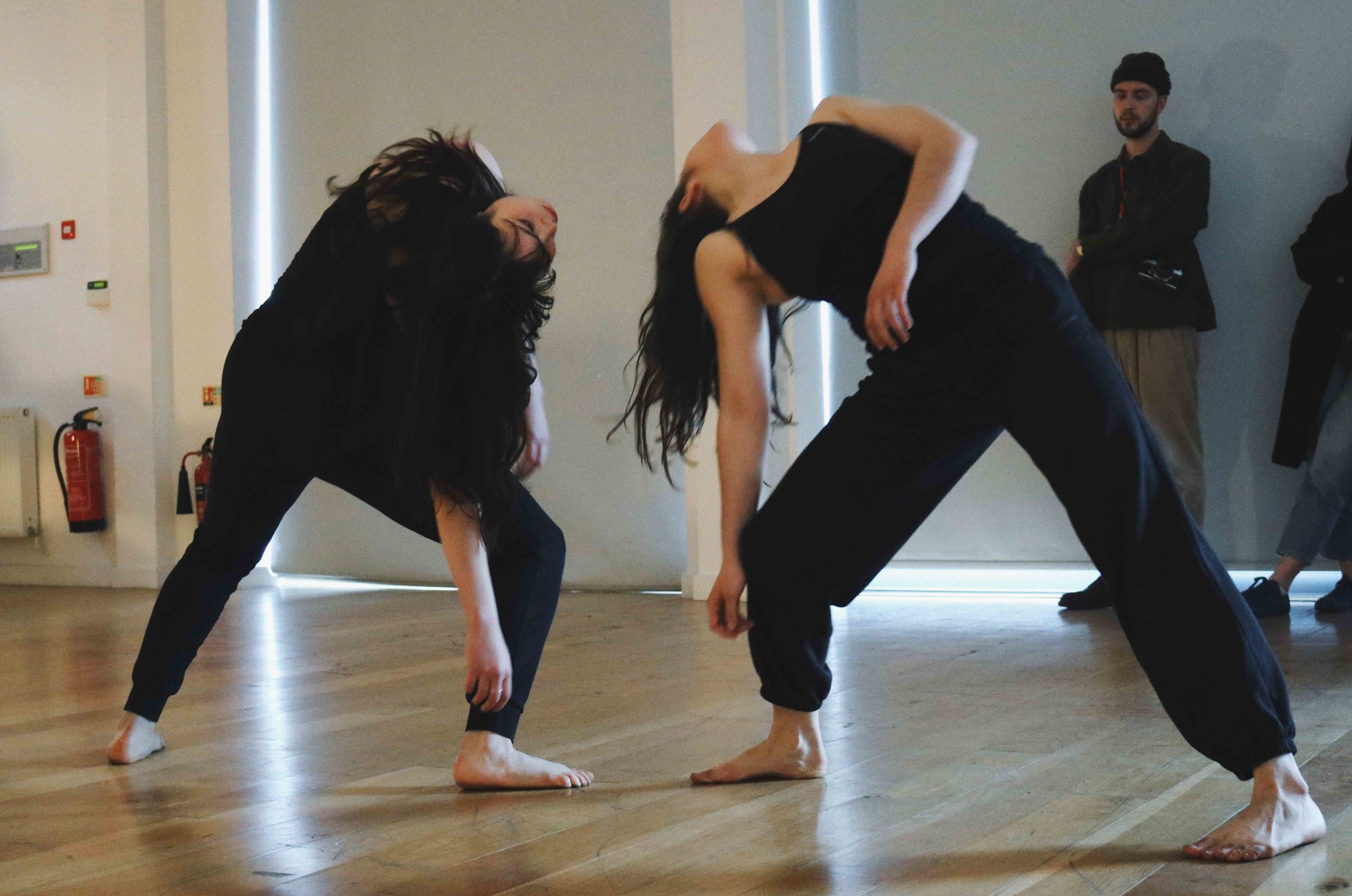 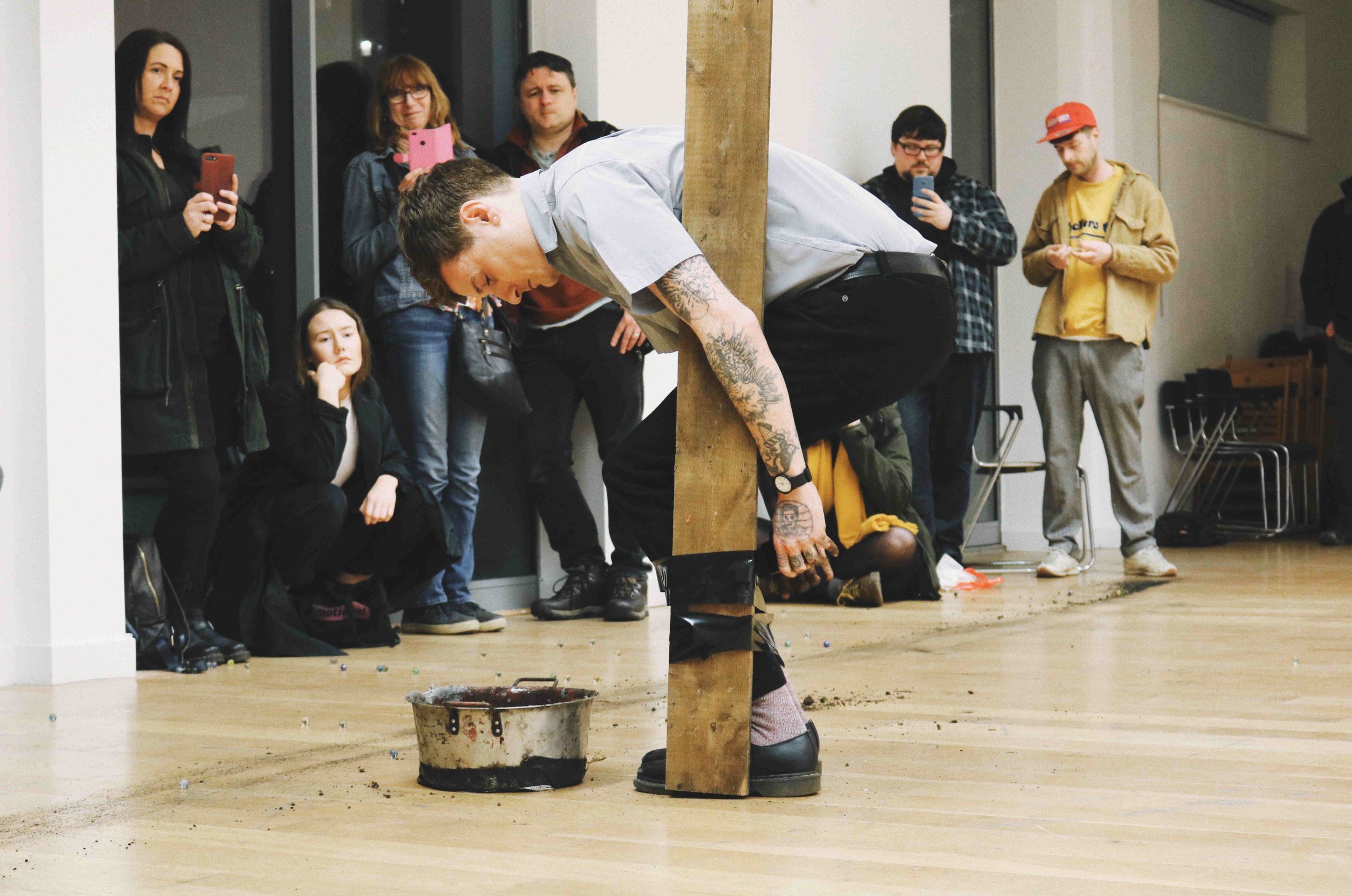 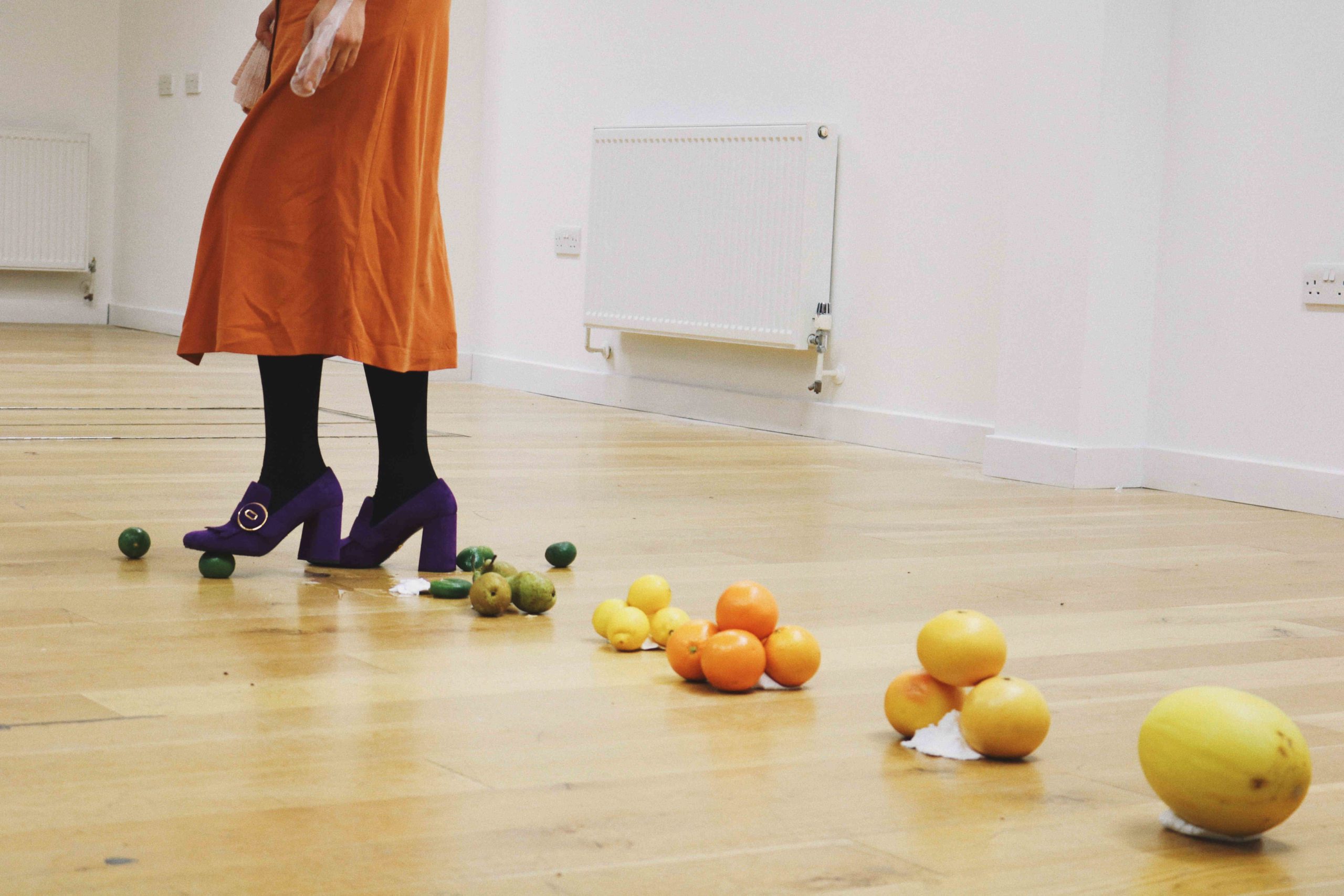 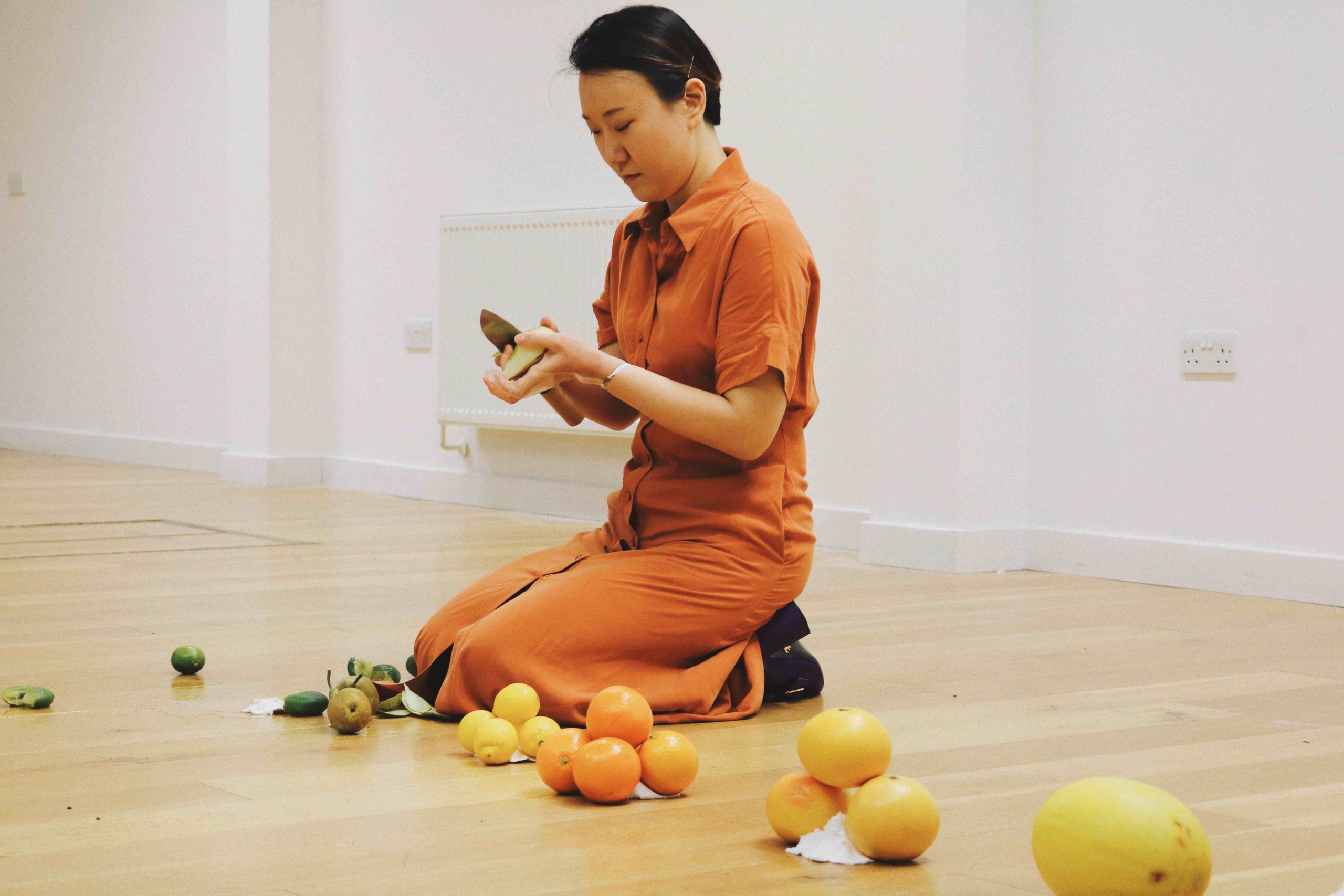 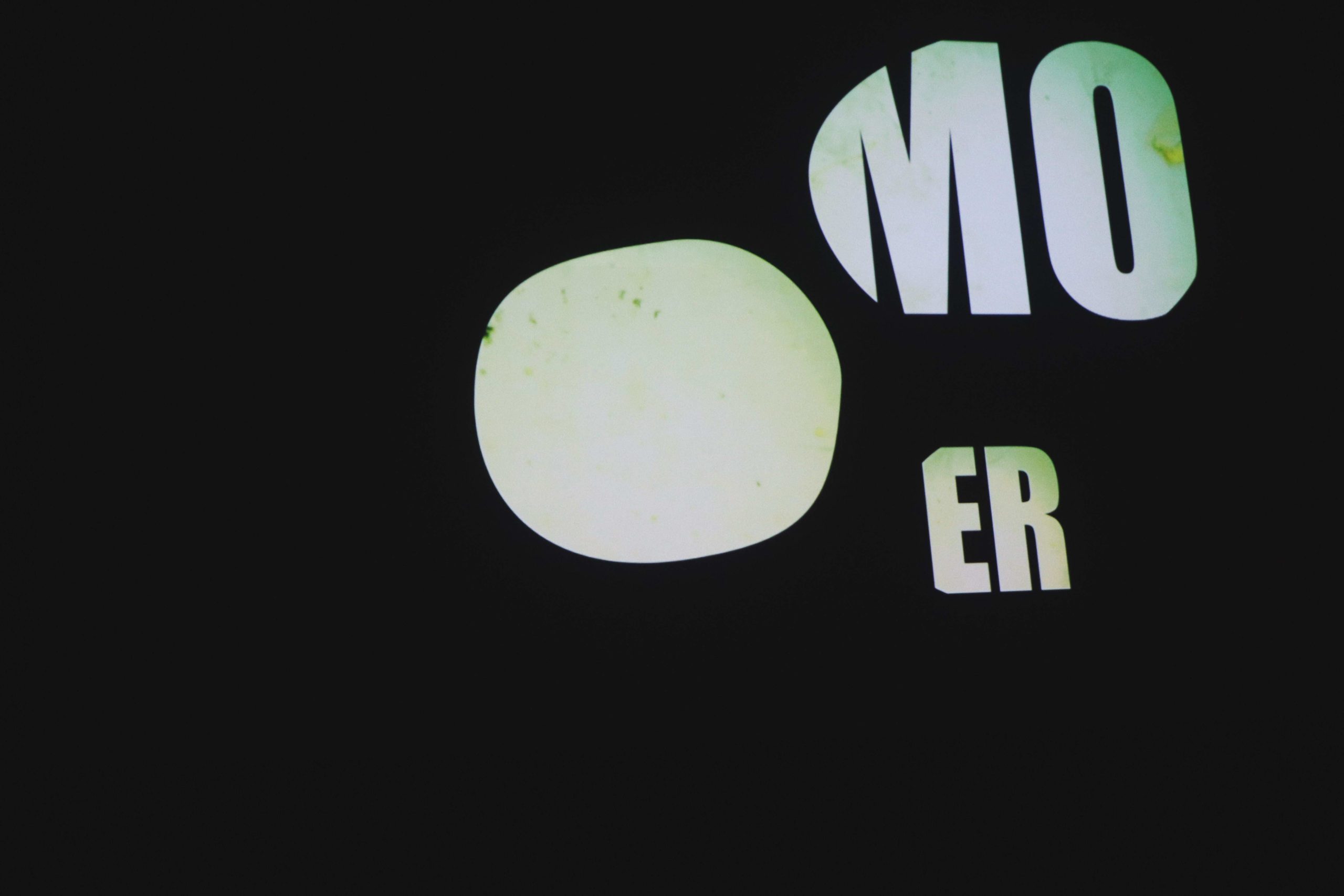 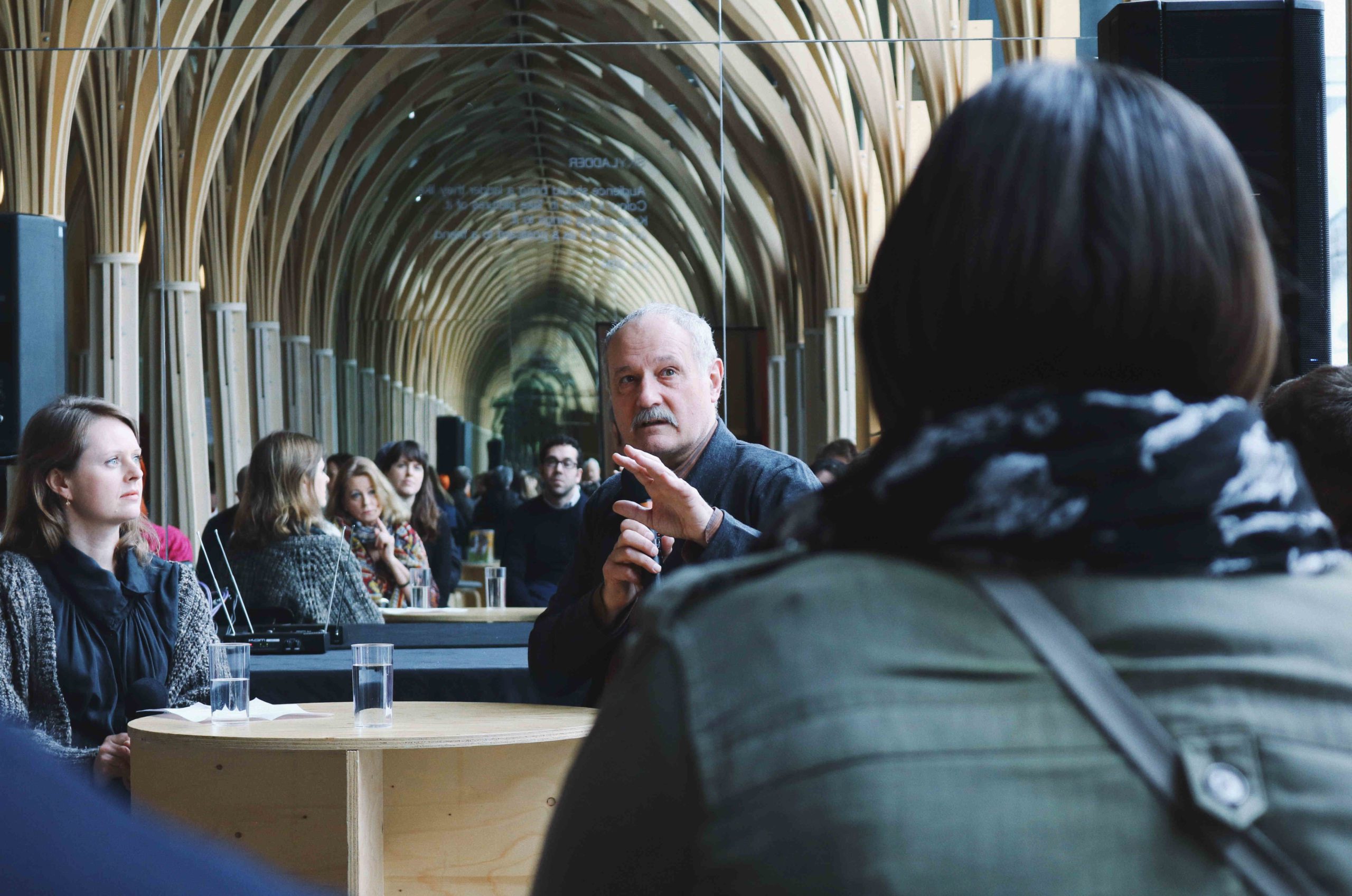 “The fact that time-based art can so easily be translated to being an online festival means we’re always going to have an online element now.  We will do physical elements in future years, but doing it online means it’s accessible to so many people beyond Folkestone.  Our town is known for its art festivals, and now you can experience them from anywhere in the world!”

“You can re-live the whole festival via our website which has different rooms for the events.  There’s a virtual foyer, bar and stage, so you can bring your own refreshments!   There is work on the site from other projects and you can get up-to-date information on what we’re planning next.”

Hannah Prizeman – Creativity in Lock Down
Normal? Festival Of The Brain
Dog-Friendly Folkestone – A Whole Community
Urban Rooms Folkestone – A Place To Discuss The Future Of Our Town