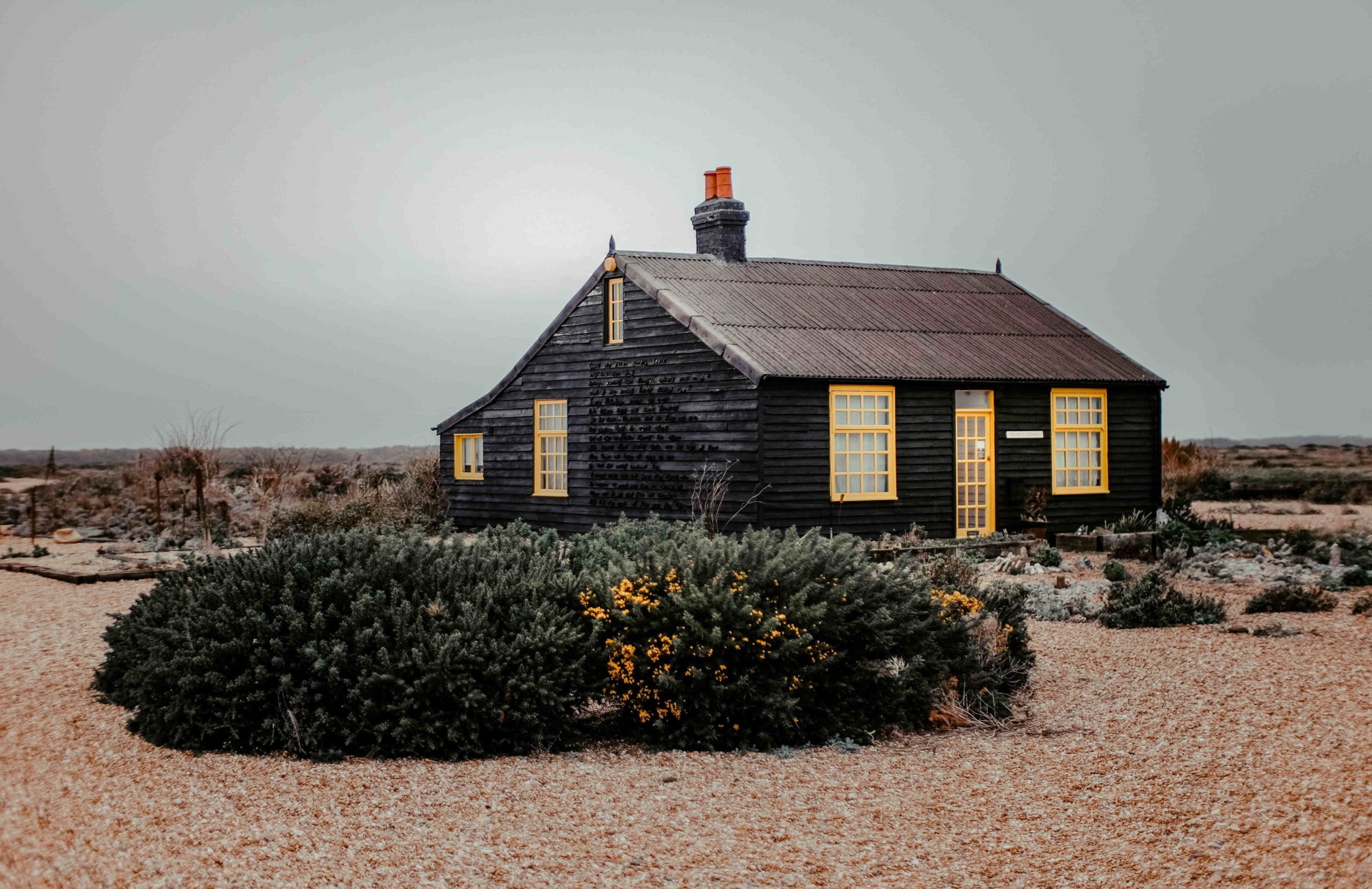 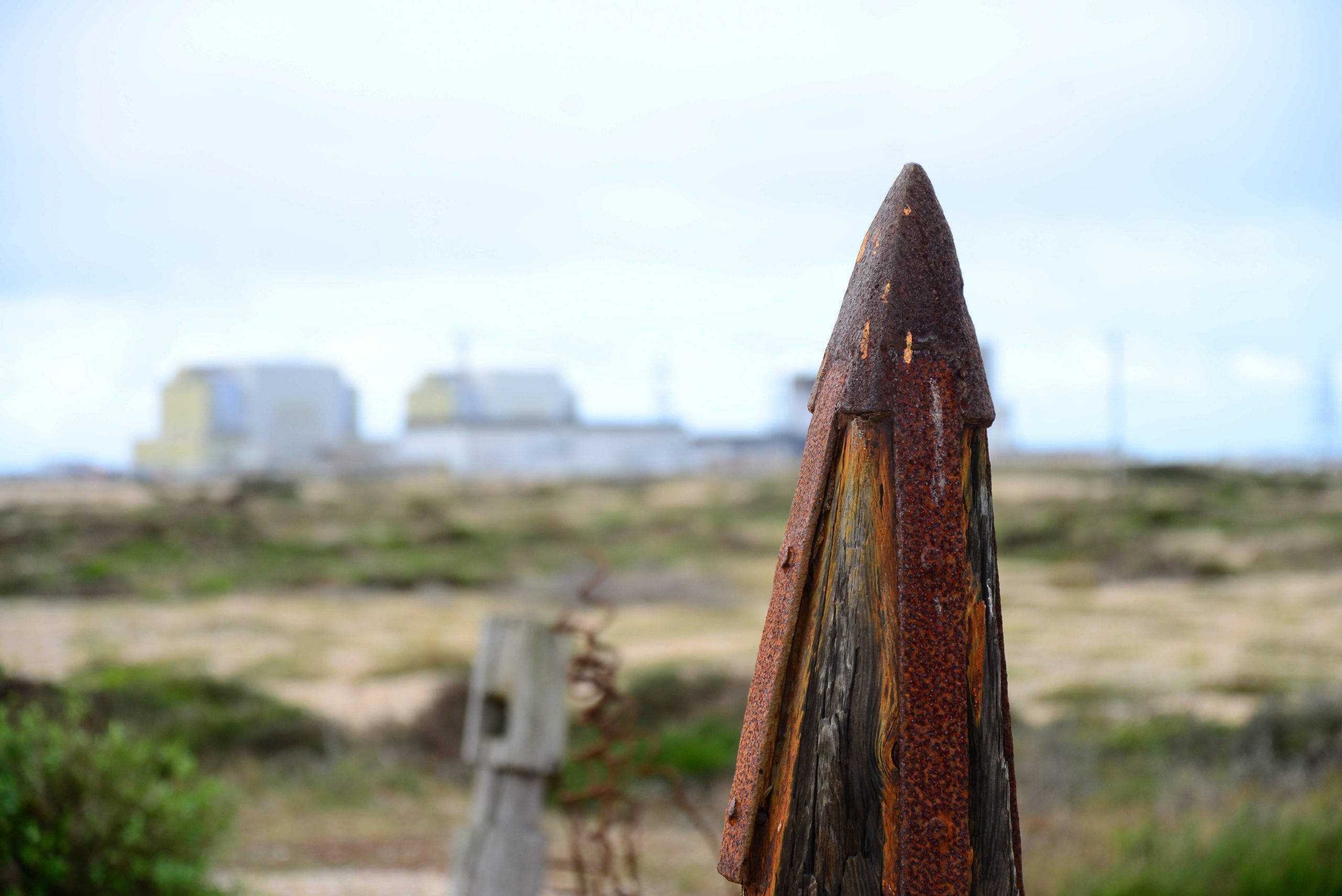 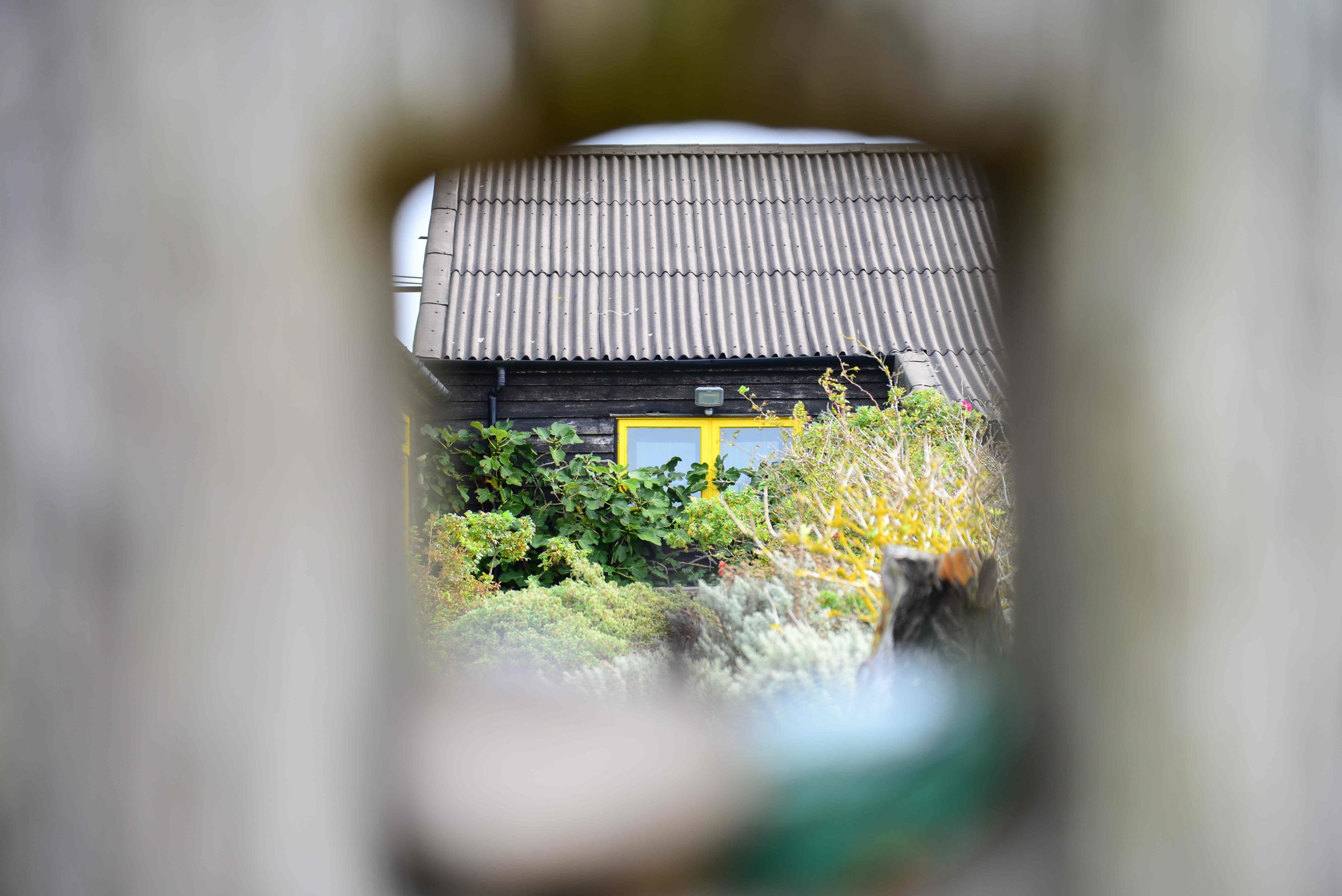 In Autumn 2020, Creative Folkestone’s Book Festival team ran a four day festival called Autumn Reads.  It had Derek Jarman’s Dungeness cottage at the heart of events.  Creative Folkestone has become custodians of the cottage, and what better way to celebrate the artist’s writing?

Actor Ben Whishaw, known for his performances as Q in the latest Bond films and delightfully the voice of Paddington, reads Derek Jarman’s diaries from 1989 and 1990.  Modern Nature is an enduringly resonant collection of diary entries authored after moving to Prospect Cottage in Dungeness.  He had been diagnosed HIV+.  Facing an uncertain future, Jarman decided to make Dungeness his home and to create a garden in the unforgiving landscape.  Modern Nature combines Jarman’s thoughts with his memories of London’s art scene in the 1960s and 1970s.

During this 70-minute event, Ben Whishaw made his way through the cottage as daytime turns to dusk. Strange Concord: Music and Words from Prospect Cottage is produced by Creative Folkestone and Screen South and broadcast by The Space.

The Folkestone Book Festival’s curators Seán Doran and Liam Browne are the curators for this festival too.

Seán Doran said, “On the 30th anniversary of the publication of Modern Nature, this profoundly moving book feels more vital than ever.  The garden at Prospect Cottage brought deep consolation to Jarman.  His descriptions of the joy of gardening and the restorative beauty of nature have consoled and inspired many readers over the years.  We think there is no better time than now, therefore, in which to curate a small festival celebration, ‘in person’ and online with Modern Nature as its source.  We hope audiences will be enraptured, both near and far, by the book’s many wonders.”

In April 2020, Prospect Cottage was saved for the nation following a major fundraising campaign led by Art Fund. Over 8,100 public donations alongside funding from trusts and foundations enabled Prospect Cottage to be saved.  This includes the conservation and maintenance of the building, its collection, its contents and its renowned garden.

Alastair Upton, Chief Executive of Creative Folkestone, said, “The rescue of Prospect Cottage was one of the highs of a year that hasn’t boasted many; with Autumn Reads we hope to provide some more. Bringing live performance into Derek Jarman’s home will be a special moment and the combination of his words.  Zorn’s spiky, unsettling music and Gorecki’s beautiful, elegiac work will create a special atmosphere inside the cottage.  We are excited to be celebrating Derek Jarman’s life and work at a location that was of such significance to him.”

Fiona Morris, CEO and Creative Director of The Space, said, “We’re delighted to have commissioned the filming of this very special performance from Derek Jarman’s iconic home and garden – Prospect Cottage. Combining Jarman’s words with some wonderful musical performances, we hope the digital capture of this unique occasion will provide fans and newcomers to Jarman’s work and home alike, access to this unique event.”

Prospect Cottage through the keyhole, artworks from the garden Credit Robert Bandy 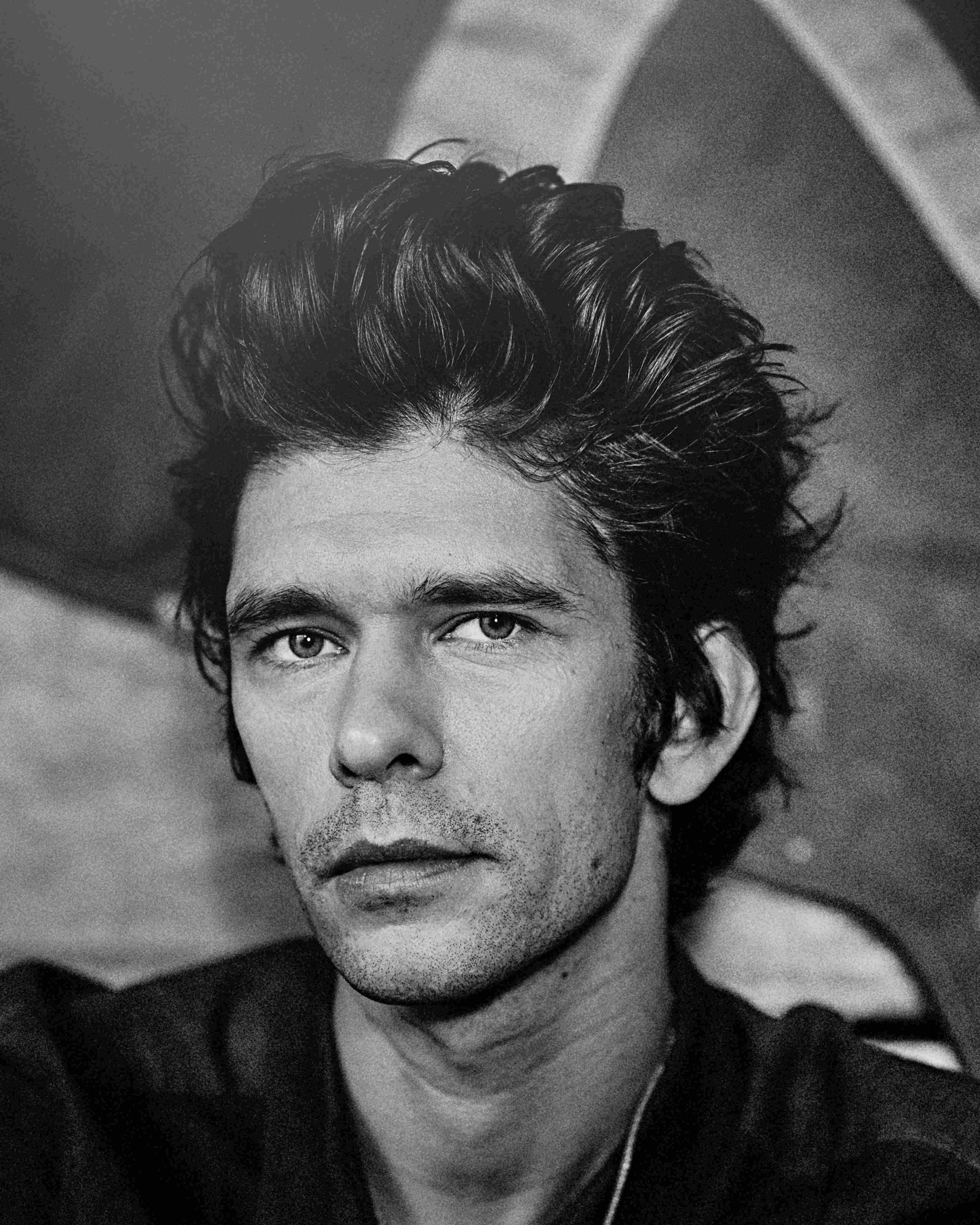 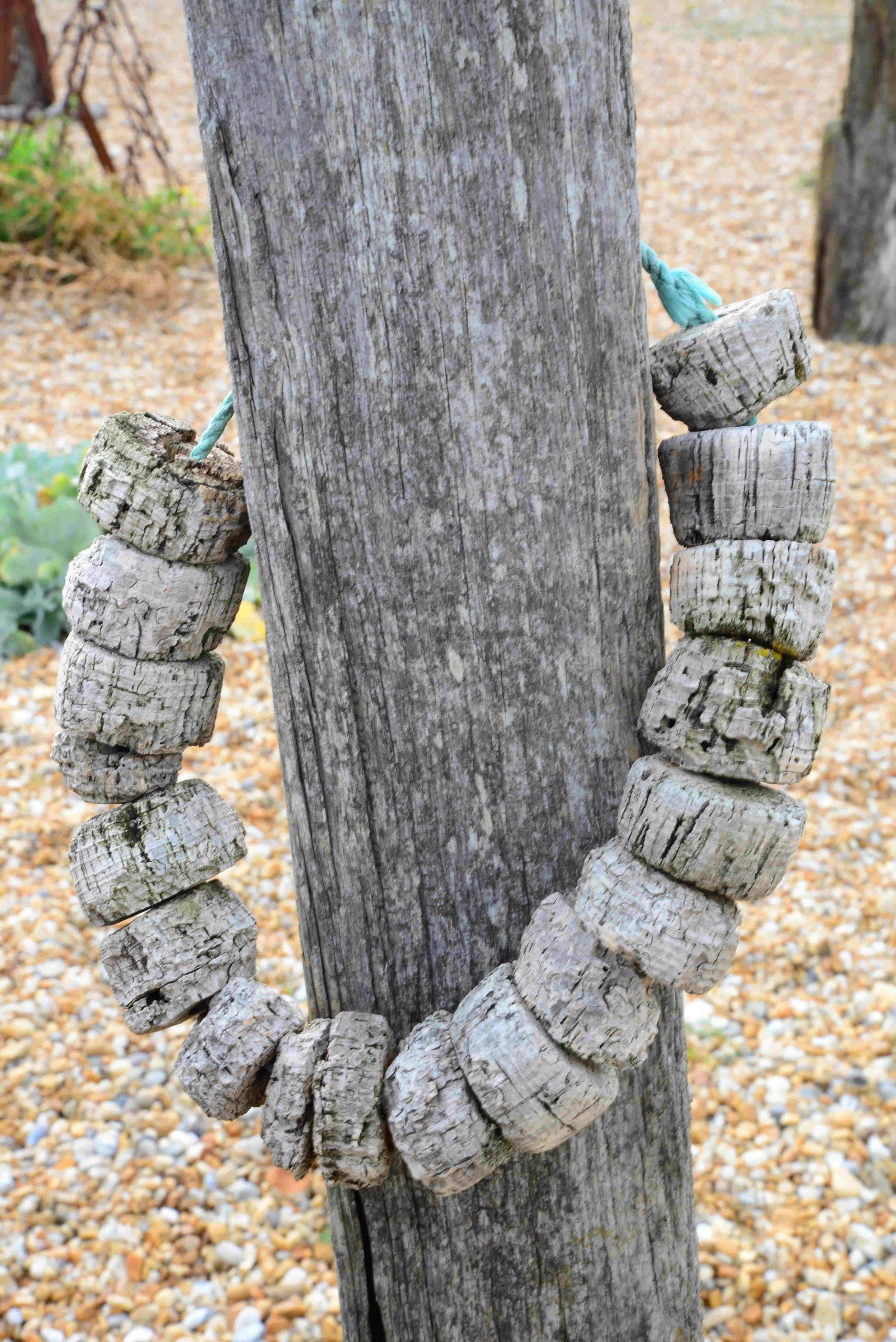 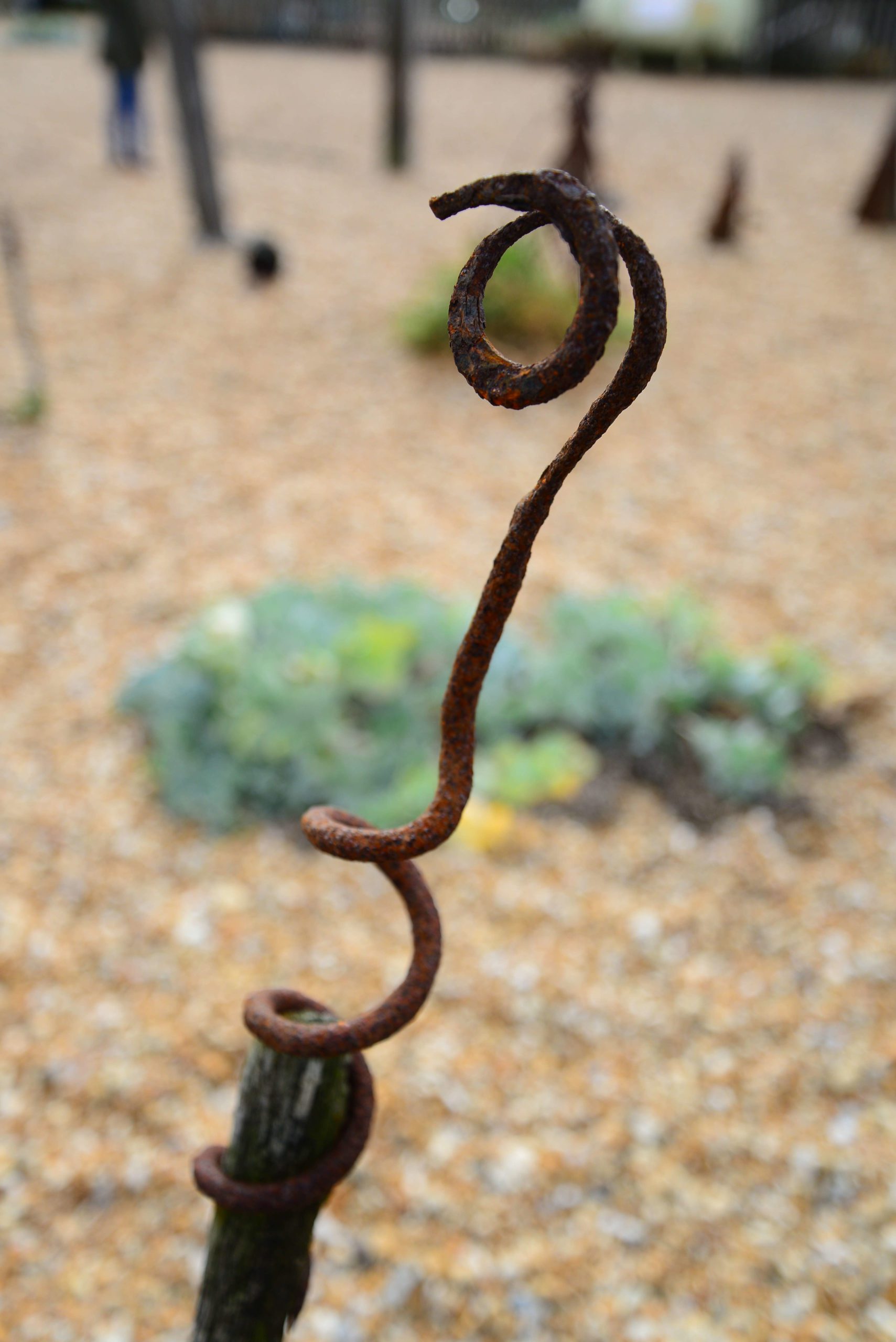