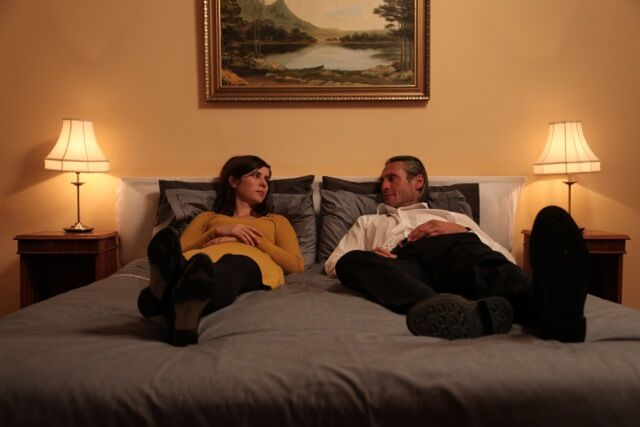 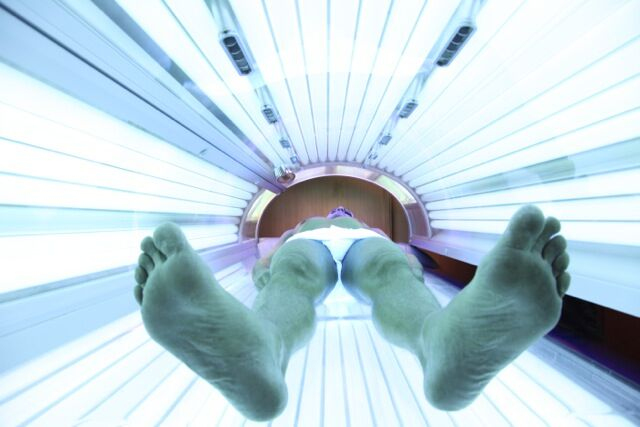 Film-makers across the world are choosing to do their filming in Folkestone.  Netflix’s Sex Education and BBC One’s Back To Life have both chosen Folkestone’s Harbour Arm and the town to film scenes for their shows.  Folkestone is also the location choice for some feature films, including Everyone Is Going To Die – from 2013.  It’s about two characters and their interaction with each other.  The film is littered with local Folkestonians and fantastic location shots of the town.  Director Max Barron spoke to Folkelife about why Folkestone played such a crucial part in the film.

“It’s about two very different people who are each in a difficult time in their lives. Neither of them really know how they got where they are or what to do next. They meet, and each of them becomes the catalyst for the other to see things more clearly and find a way to move on”

Folkestone as a film location

“The story was always set by the sea. It has significance to the characters and the plot. When we were looking at locations, Folkestone wasn’t ‘on the map’ for people in the way it is now. The Triennials had just started and we went down and looked around and instantly fell in love with it.  Visually, and in terms of the people, the atmosphere, Folkestone nailed it! It’s hard to imagine now that we ever thought of setting it anywhere else.”

“The main characters were cast through relationships we had, and just the luck of getting the script in front of Nora (Tschirner), who is a very big deal in Germany but not known really over here. Rob Knighton, we had worked with but he’d never done much acting. So that was an unknown quantity but it really worked out. We got Kellie Shirley through Nora.

“The others in the supporting cast were a mix of people we cast through a casting director (Maddie Duggan).  We filled the rest with local actors where we could. There are locals all over the film, behind and in front of the camera. There’s no way the film would have been possible without them.” 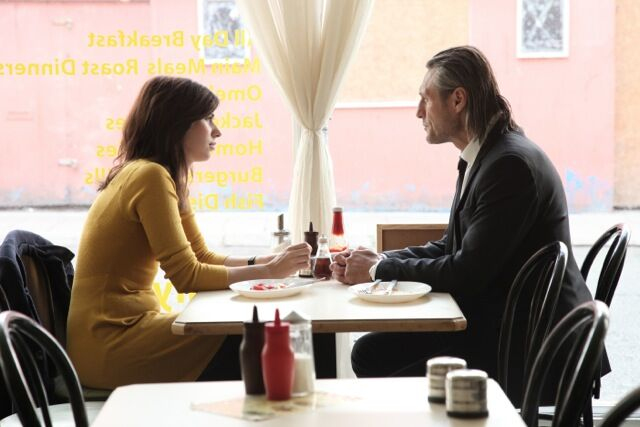 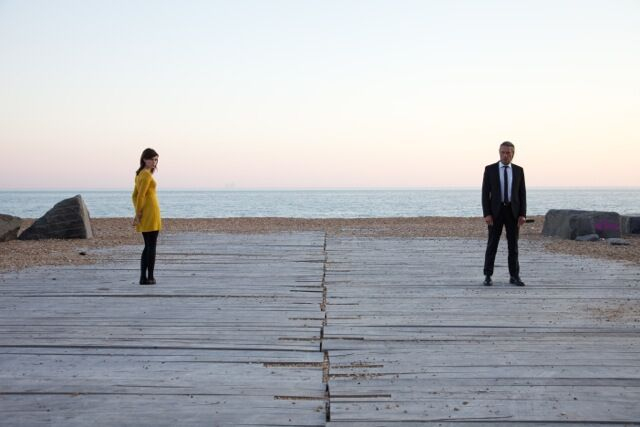 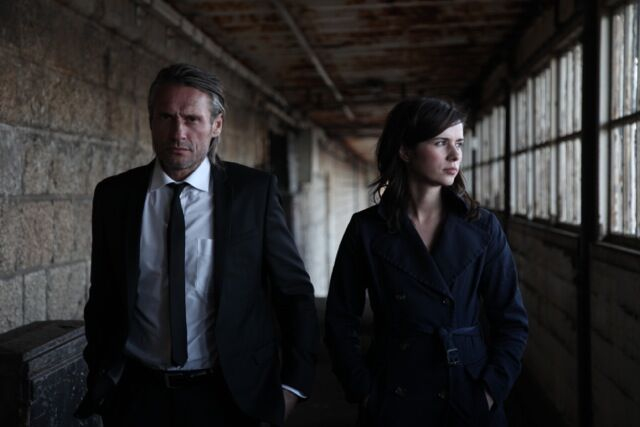 “The response surpassed any expectations we had. The film went around the world, won a bunch of awards and made it to cinemas in various countries, including the UK. We still get emails every few weeks from people in Argentina or wherever asking for copies, or details. The best thing of all was listening to and talking to people who watched the film and hearing their thoughts. Of course when we look at it, we see all the things we would have done differently.  But it was inspiring to hear how people connected with it in the way they did. No doubt there are people who hate it! But they seem to be less likely to come to us and say so…”

a great advert for the town

“A big part of what we wanted to do with the film was to treat the place in a beautiful way, and make it a character in the story. The films we’d seen set by the British coast always seemed to be gritty and miserable, and that wasn’t what we saw in Folkestone at all. We wanted it to be a good advert for the town, as well as helping the atmosphere of the story.

“Everyone, all around the world, thought the place looked amazing. Every single Q&A we did, we were asked where the film was shot!  So we got to tell the story of Folkestone, its history and the amazing things that are happening there now.”

“It was freezing! Although the truth is that the close up shots in that scene were shot in a swimming pool, with the background put in in post-production. All the wide stuff we did for real, in the harbour, with the brilliant help of the local diving club, who worked as our safety divers. We had a stunt double jump off the bridge, etc.

“The camera was in a small boat, and we obviously had to shoot at high tide, which at that point was really quite late at night. So it wasn’t exactly warm outside the water, never mind inside. Nora had done some filming in water before and covered her skin in duck fat to help her stay warm. Rob wasn’t interested in that and thought he could just man up and be fine. After about 3 minutes in the water, Nora was still more or less alright, but Rob was shivering so much he could hardly say his lines…it was a victory for experience over machismo!”

Stunning locations to film in folkestone

“There are so many favourite locations for me, and for different reasons. It’s impossible not to mention the Old Railway Station and Harbour Arm, which of course have now been beautifully renovated.  There was also something really special and filmic about it when it was abandoned. The Grand is an extraordinary building, and worked really well for us. Then there were people’s houses where they let us film, like David and Susan Germaney.  These are fond memories because they were so generous and made the experience of shooting in Folkestone really special.

“It’s only in the film briefly, but the Leas Coastal Park is a magical place. No other British seaside town I’ve ever been to has used the seafront in such a sensitive and natural way. Down there, you have no sense that the town exists at all.”

has folkestone changed since filming?

“That’s a really good question. I actually live in the area now. After falling in love with it during the filming, I found myself drawn back more and more often, and eventually had to stay. We travel a lot with work, and every time I come back, it seems like something new is happening. It’s incredible to watch change happen in a way that’s sensitive and benefits the people who have lived in the town for many years. It just seems like a very exciting time.

“Folkestone mirrored our characters’ story.  They were people who had maybe lost their way a little, but were just turning a corner and finding their identity and sense of purpose again. It’s a story about letting go of the past and looking forward. That’s something that was happening to Folkestone as we were filming there, and at the time it definitely had elements of both. The new beginning felt more like a few green shoots at that point, and now of course it’s in full flow.”

“Folkestone is a completely special town – partly due to the history and its layout. The fact that you have these grand old Georgian terraces on the Leas, the fishing fleet in the harbour and the old town.  There’s the Creative Quarter, the East End, and then all the nature – the different beaches, the cliffs and little coves. It’s a great setting for any film because it has all that variety!  At the same time it doesn’t feel in anyway like the classic English seaside town, with a road running along the sea and a bunch of hotels and arcades.

“I’d love to make a documentary about the way the town is changing, and the different challenges of that. It’s a microcosm of society in a way, because change always creates opportunities for some people and disorients others. Change happens whether we like it or not, and how we respond to that change personally, and how we manage it as a community, seems to have a lot to do with whether it ends up being positive or negative.”

a positive example of change

“I know I’m an outsider, but I have a big emotional investment in this town.  I do think Folkestone has a unique chance to be a positive example of change.  The type of people who are arriving here along with the people who have already invested in the town since way back means Folkestone is very lucky. Then again, we’re going through a moment as a country where it seems to be fashionable to look backwards rather than forwards, so it would be really interesting to look at how that plays out.” 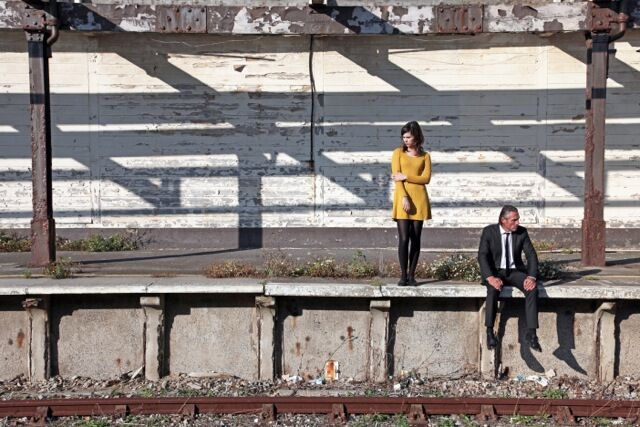 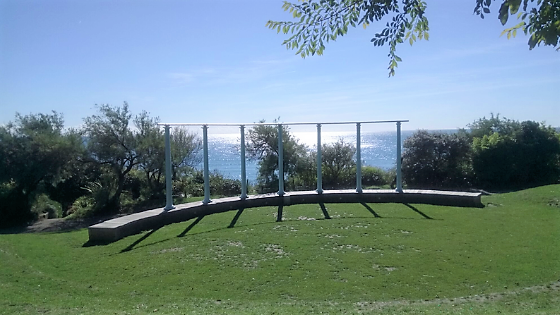